Arunoday Singh, who often posts poetries on Instagram, recently took to the platform to announce his separation by stating that his marriage is over. The actor tied the knot with his Canadian girlfriend Lee Elton in December 2016 in a lavish big fat Indian wedding style. In the past, Singh has shared many posts expressing his love for Lee and his recent post has come as a shock to fans! 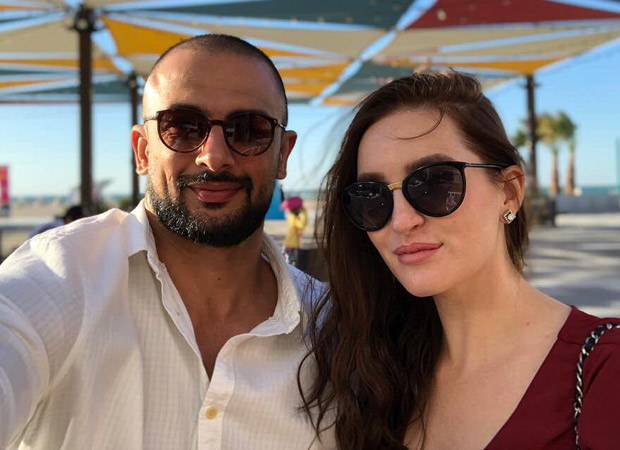 Arunoday Singh recently took to Instagram to share a note where he announced his separation. While he apologized for not posting any poetry for quite some time now, he spoke about the marriage in the post saying, “My marriage seems to be over. Turns out we were very good at love but couldn’t survive reality. Despite our best efforts, professional counseling and a trial separation, nothing seems to have helped bridge the fundamental differences that have emerged between us. It seems wiser to let go. I think we both deserve better. We shall try to resolve this with compassion and dignity.” Here’s a glimpse of the post:

On the work front, Arunoday Singh was last seen in the Bollywood film Blackmail along with Irrfan Khan. The actor has been exploring varied mediums and has even started work on the TV series called Beecham House.