Mohammad Riaz who has produced several Bollywood films along with Mushirbhai Alam passed away earlier today at Lilavati Hospital in suburban Mumbai.  The Calcutta born producer was 74 years old and is survived by his wife, a son and a daughter. 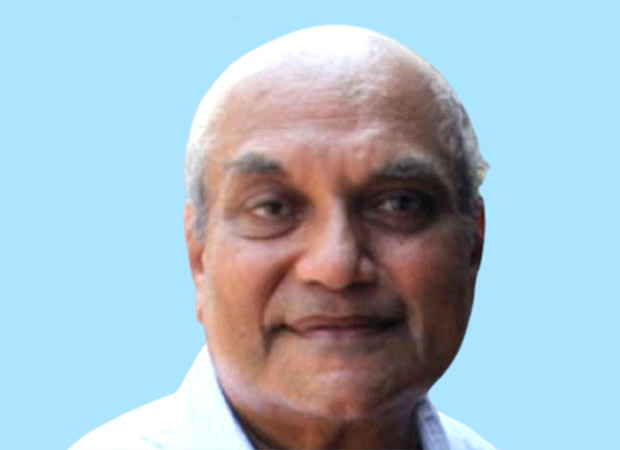 Popularly known as Mushir – Riaz duo, they have produced some popular movies starring thespians and veteran actors like Mehbooba in 1976, Apne Paraye in 1980, Shakti in 1982, Virasat in 1997 among others. He had solely produced the film Safar featuring Sharmila Tagore, Rajesh Khanna and Feroz Khan in 1970.

Bollywood Hungama extends its deepest condolences to the producer’s family. May his soul rest in peace!