Last Updated 05.07.2022 | 8:24 AM IST
feedback language
follow us on
Bollywood Hungama » News » Bollywood News » Jugjugg Jeeyo Trailer Launch: Karan Johar opens up on the Bollywood Vs South debate; says, “Best crossover that has happened was when South cinema did well in the North”

Jugjugg Jeeyo has been creating a lot of buzz since the past few days. The film is said to be a family entertainer featuring star Varun Dhawan, Kiara Advani, Anil Kapoor and Neetu Kapoor in lead roles. Along with Maniesh Paul and Prajakta Koli who play important roles in the film, the trailer of the film was launched with much fanfare today, on May 22. During the same, producer Karan Johar was questioned about the ongoing South vs Bollywood debate and the filmmaker responded to it by adding that we need to view it as Indian cinema and that he is proud of it. 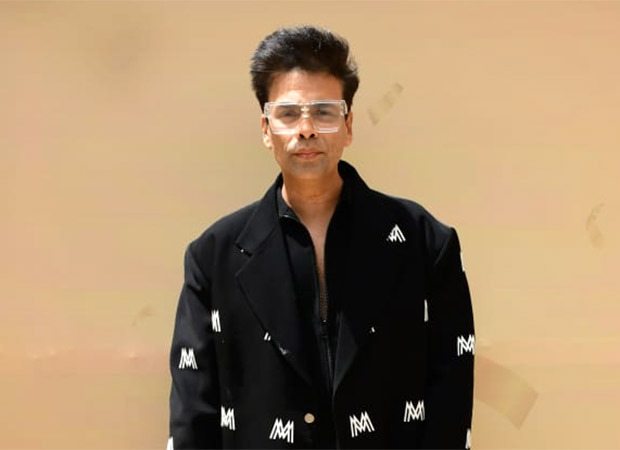 Jugjugg Jeeyo Trailer Launch: Karan Johar opens up on the Bollywood Vs South debate; says, “Best crossover that has happened was when South cinema did well in the North”

During the trailer launch, Karan Johar, who has been active producer of South films under the Dharma banner, maintained that we should be proud of Indian cinema as a whole. He said, “When we talk about films like Pushpa, RRR and KGF doing good business, we can truly say that this is Indian Cinema. I can say I am proud of Indian cinema as a whole. They have the raised the status for Indian cinema. Rajamouli sir, Sukumar and KGF makers have all told us how far we can go and how much we can do, they have truly raised our standards. Gangubai Kathiawadi has done such good business and now Bhool Bhulaiyaa 2 has kicked off a massive opening. Now we just wish that JugJugg Jeeyo gets added into that list. We hope that films of every language do well whether it is Tamil, Telugu or Marathi.  We just don’t want any language to be compared to each other. We just want to be proud of Indian cinema.”

Karan Johar also denied that there is no competition between South and Bollywood cinema. He went on to add, “If you remember, many years ago I presented Bahubali (under the banner of Dharma films). In fact, I have that much faith in Indian cinema. How can there be competition within the same industry? We grow together. To compete would completely not serve the requirement of the entertainment industry. We have to be one collective unit. The best crossover that has happened was when the South cinema did well in North. It doesn’t matter if the film is screened at some festival abroad or if we win an Oscar.”