Actress Priyanka Chopra is a global icon who has established a name for herself in both Bollywood and Hollywood. Her journey, however, has not been a cakewalk as she had to face several rejections early in her career. In a recent interview, the actress spoke about how much unpleasantness and yelling she had to face at the beginning of her career. The actress who made her way into the world of Bollywood after winning the coveted Miss World title said that she did not know anything or anyone. She revealed that she was yelled at by directors and was thrown into and out of movies. 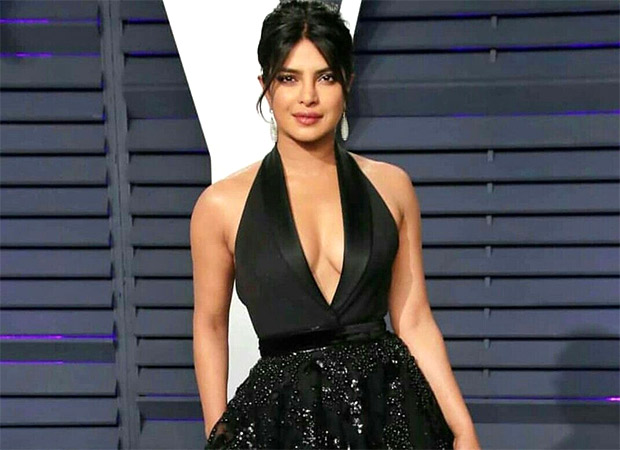 Priyanka said that what helped her get through the tough days were the wise words of her father, late Dr. Ashok Chopra. Remembering her father’s words she said that the more you talk, the less you listen and the less you will learn. The actress said that she learnt that it is what you do after your failure that makes you a success. Priyanka Chopra made her debut with Andaaz alongside Akshay Kumar and Lara Dutta.

Priyanka will soon be seen on the Indian silver screen after a gap of three years with the film The Sky is Pink. The film is directed by Shonali Bose and is co-produced by Priyanka. The film is a love story of a couple - Aditi and Niren Chaudhary - who lose their daughter to pulmonary fibrosis, a serious immune disease. It also stars Farhan Akhtar and Zaira Wasim. The film is slated to release worldwide on October 11.

Also Read: Priyanka Chopra reveals she wants to have a baby soon with husband Nick Jonas