Priyanka Chopra who is a global icon got married to American singer Nick Jonas in a grand Indian wedding in 2018. The two dated for nearly two years before they tied the knot. 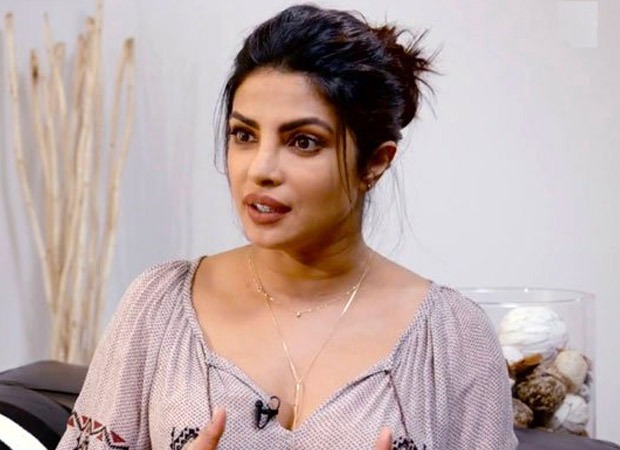 In a recent interview with a leading magazine, Priyanka Chopra Jonas while talking about her family and marriage revealed that her grandmother (father's mother) would always say, 'Who's going to marry her? She can't cook.' To this, her dad would always say that he would send a cook with her so that she never needs to into the kitchen. Priyanka further said that her mother, Madhu Chopra, did not know to cook when she got married. It was her father who taught her to cook and taught everything he likes to eat.

Priyanka and Nick are currently in self-isolation in the US, where coronavirus cases have crossed a lakh on Friday. Priyanka has been spreading awareness about precautionary measures one should take to combat the spread of the virus and recently conducted a live interaction with WHO director-general Dr Tedros Adhanom.

Also Read: Priyanka Chopra Jonas opens up on the possibility of starting a family, says it is something she wants to do