Newlywed Priyanka Chopra is making news and how! After becoming India's most successful crossover star and making her mark in Hollywood, she married American sweetheart Nick Jonas in a royal ceremony at Umaid Bhavan in Rajasthan. The palace was decked up and PC and Nick married like true blue Queen and King amidst all the hoopla, Desi Style. While rest of the foreign media raved about this, a sexist and misinformed piece in The Cut magazine got everyone's attention and all for the wrong reasons. The article claimed that Priyanka was a 'global scam’ and marrying Nick was just a part of her well thought out plan to attain global domination and financial success. The article was bashed by world media and even Nick's family. Following the outrage, it was taken out from the internet and there was an apology (a lame one) put out. 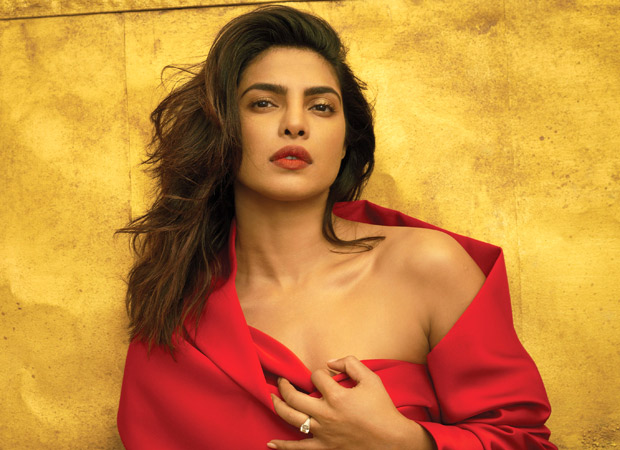 The magazine link now reads, ‘An earlier story about Priyanka Chopra and Nick Jonas did not meet our standards. We've removed it and apologize.' Priyanka who dived straight into work after marriage spoke about this at a recent event. She said, “I don’t even want to react or comment. It’s not even in my stratosphere. I’m in a happy place at this moment. These kinds of random things can’t disturb it." Now, trust PC to remain unfazed in all of this! She sure has our respect.

Priyanka is currently working with Farhan Akhtar and Zaira Wasim for Shonali Bose's The Sky Is Pink. She has been working simultaneously along with prepping for her wedding! After a wedding in Jodhpur and a reception in Delhi, she will host yet another party in Mumbai for her industry pals.