Desi Girl gone global, Priyanka Chopra Jonas, has another feather to add to her hat. The actress has made a mark in Bollywood and Hollywood with some impeccable performances in the past years. She surely has come a long way from where she started. Priyanka Chopra Jonas will now be honoured at the Marrakech International Film Festival for her contribution to cinema. 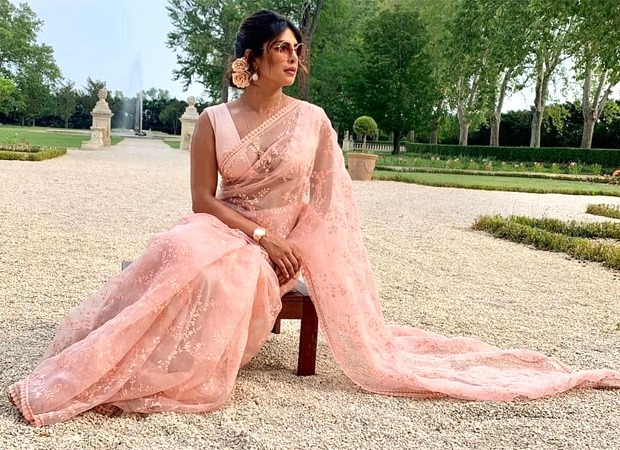 Even though the festival celebrated Indian cinema back in 2012, this is the first time that an Indian celebrity is being honoured there. A tribute will be given to Priyanka Chopra Jonas at the mythical Jemaa El Fna Square in the presence of people and at a special venue where there have been no award ceremonies hosted in the past.

Way to go, Priyanka! On the professional front, Priyanka Chopra will next be seen in Netflix movies The White Tiger with Rajkummar Rao and We Can Be Heroes.