Priyanka Chopra has found her next project. The actress will narrate stories on HBO Max series A World of Calm which will be based on the meditation app Calm. The series is set to air on October 1 on the platform. 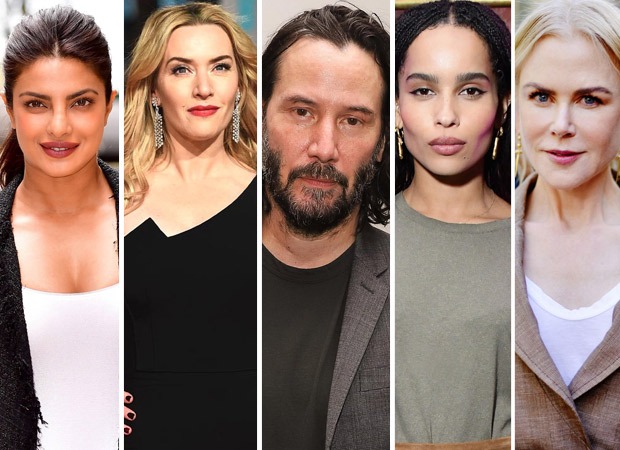 According to The Hollywood Reporter, "Chopra-Jonas will join the likes of Mahershala Ali, Idris Elba, Oscar Isaac and Nicole Kidman in narrating episodes, which build on the "Sleep Stories" in the Calm app. The A-list lineup of narrators for the 10-episode show also includes Zoë Kravitz, Lucy Liu, Cillian Murphy, and Keanu Reeves."

The report further revealed, "Each episode of A World of Calm will combine "mesmeric imagery" with narration that's designed to transport the viewer into tranquility through scientifically engineered narratives, enchanting music, and astounding footage. Settings for the story range from a noodle maker's shop in Seattle to the outer reaches of space."

On the work front, Priyanka Chopra will co-produce Amazon Prime Video's horror-thriller Evil Eye along with Blumhouse Productions. Priyanka Chopra has completed working on her memoir titled Unfinished. She has inked a two-year multimillion first-look TV deal with Amazon Studios. She has two Netflix productions in the pipeline - We Can Be Heroes and The White Tiger. She is also working on a wedding comedy with Mindy Kaling and a biopic on Ma Anand Sheela. Besides these projects, she will star in Keanu Reeves' The Matrix 4.

Scarlett Johansson to star in and produce…