Do you remember the Subhash Ghai film that featured Priyanka Chopra in the lead? Well if you can’t find the name even after racking your brains, let us tell you that the name of the film is Aitraaz. Yes, Subhash Ghai was the producer of this Abbas-Mustan directorial. Now it seems that the filmmaker is planning to revive the film with a sequel.

Hinting at the same, there is buzz that Priyanka Chopra will collaborate for Aitraaz sequel. Priyanka Chopra, of late, has been staying away from Bollywood. Ever since her last release Jai Gangaajal, the actress is yet to announce her next venture in this industry. She is busy with American series Quantico and her regional production house. 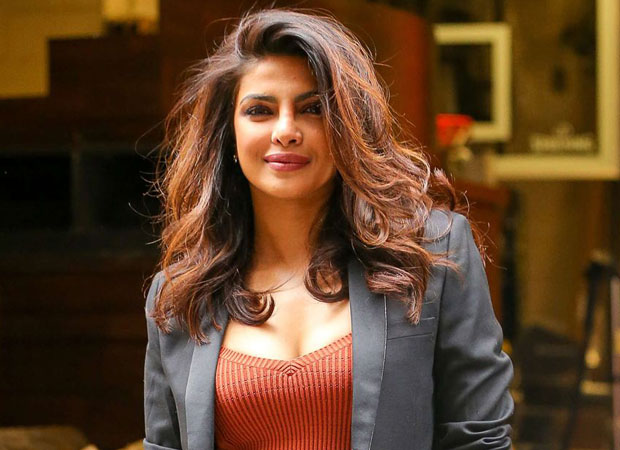 Amidst her busy schedule, now there are reports that the actress is contemplating on a return with this film. Interestingly, Priyanka Chopra gained fame as an actress with an award-winning performance in Aitraaz. The actress played a negative role in this romantic-courtroom drama. As for the sequel, we hear that it will all brand new.

From a new plotline to a new title, the film will be completely revived. However, Ghai is keen on collaborating with Priyanka Chopra yet again. Hence, the filmmaker decided to approach her for the same. If reports are to be believed, the actress is quite impressed with the idea of the sequel. In fact, it is being said that Priyanka has already started to work out the dates.

The actress is said to take a final call on the sequel once she wraps the third season of Quantico. Priyanka Chopra is expected to return to Mumbai after her New York commitments when she will be conducting a final meeting on the same.

Reportedly, Subhash Ghai has always been impressed with Priyanka Chopra. The filmmaker has often been appreciative of the actress’ talent and has been looking forward to collaborate with her once again.

On the other hand, Aitraaz also starred Kareena Kapoor Khan and Akshay Kumar in lead roles.