Priyanka Chopra has been making headlines over her romance with Hollywood pop sensation Nick Jonas. After a whirlwind romance and travelling with him around the world, Priyanka returned to Mumbai on June 6 to begin preparations for her next Hindi films. Just this weekend, she confirmed that her next film is The Sky Is Pink and will be helmed by Margarita with a Straw director Shonali Bose. 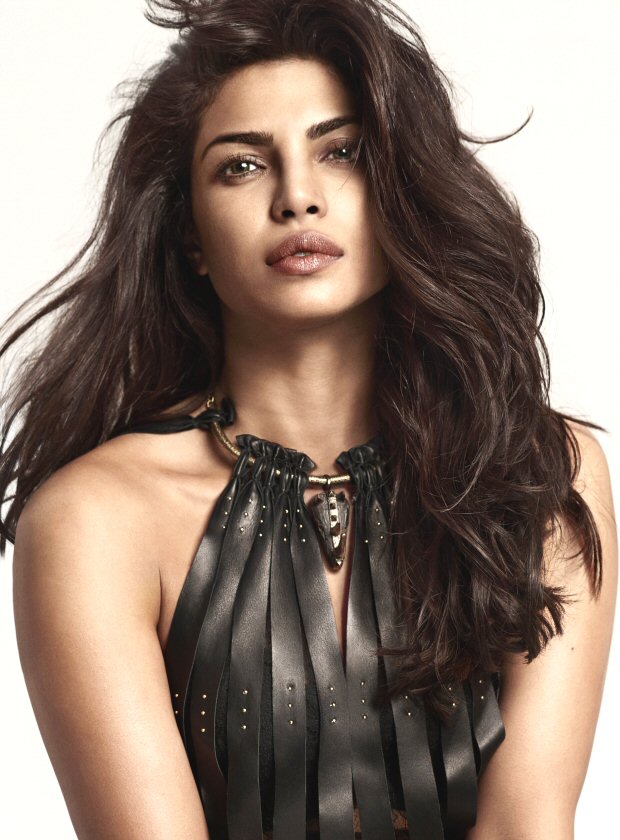 Priyanka Chopra shared an Instagram story of the script draft and wrote, “And it begins #prep #hindifilm.” The dialogues have been written by Juhi Chaturvedi and additional screenplay by Nilesh Maniyar. According to the reports, The Sky Is Pink is a story about a girl named Aisha Chaudhary who was diagnosed with pulmonary fibrosis at the age of 13. She became a motivational speaker after her diagnosis. Shonali Bose had last directed the critically acclaimed film Margarita with a Straw which starred Kalki Koechlin in the lead.

The actress has currently in India to begin shooting for her next project Bharat. Priyanka Chopra will be seen with Salman Khan and Disha Patani in Bharat. Directed by Ali Abbas Zafar, the movie also stars Sunil Grover, Shashank Arora and Tabu. 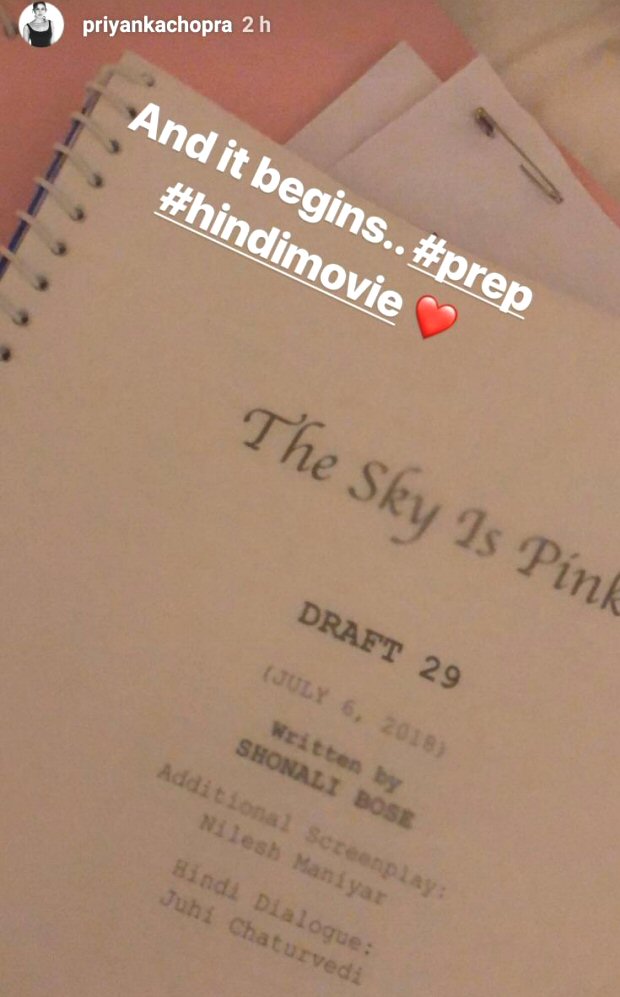 Priyanka Chopra is currently seen as Alex Parrish in crime drama Quantico. The show returned with its third season on April 26 with an abbreviated season. This will also act as its last season as it was cancelled by the network. She has two Hollywood projects- A Kid Like Jake which released in US earlier in June and Isn’t It Romantic which is set for 2019 release.