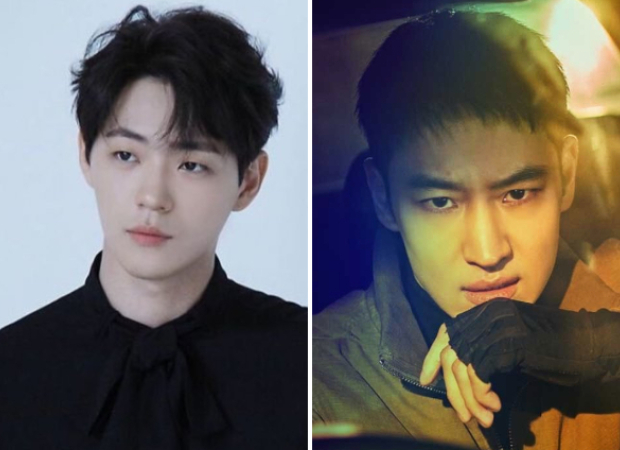 On June 16, J-Wide Company shared, “Shin Jae Ha is confirmed to star in SBS’s new Friday-Saturday drama Taxi Driver 2.” He will be essaying the role of On Ha Joon, a new driver at Rainbow Taxi, and he is "described as an innocent character whom one wants to take care of."

According to Soompi, the drama’s main characters Lee Je Hoon, Kim Eui Sung, Pyo Ye Jin, Jang Hyuk Jin, and Bae Yoo Ram, who play the 5 members of the Rainbow Taxi team, have all joined, and we will officially begin production in aims of airing in the first half of next year.” Lee Je Hoon will return for the lead role as Kim Do Gi, the main player of Rainbow Taxi’s revenge missions with Kim Eui Sung as leader Jang Sung Cheol, Pyo Ye Jin as Ahn Go Eun, the IT specialist.

Jang Hyuk Jin and Bae Yoo Ram will also return as the engineering duo Choi Kyung Goo and Park Jin Uhn, respectively. As previously announced, Esom will not be returning for the second season due to scheduling conflicts. The production team also shared, “We are fully prepared to present a more fun and in-depth Season 2 so that we can repay you for your love for Season 1. We will come back with an exciting drama where you can check the true value of a caper story. Please show ‘Taxi Driver 2’ lots of interest and anticipation.”

Taxi Driver revolves around Rainbow Taxi Company and the taxi driver, Do Gi, who delivers justice that Korean society has lost by seeking revenge on criminals who get away with their evil deeds.