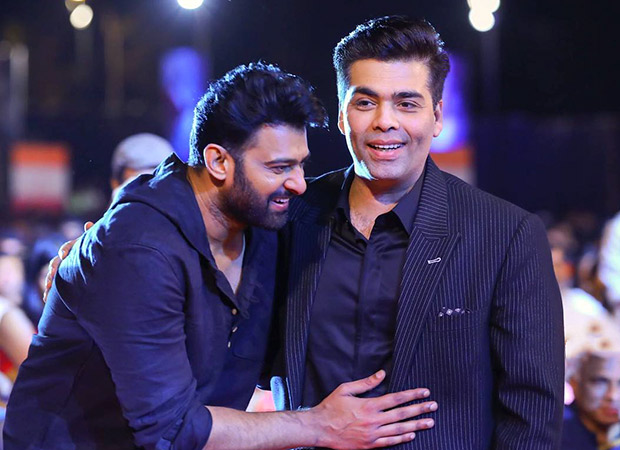 It looks like Prabhas and Baahubali would remain in a league of their own, never to be encored. One doesn’t know if filmmaker S S Rajamouli would ever make film as grandly celebrated as Baahubali.

But as far as the Baahubali leading man Prabhas’ career in Bollywood is concerned it seems he have hit a dead-end even before taking off.

According to sources the villain in Prabhas’s Bollywood career proved to be his price. “Prabhas had worked in Baahubali for peanuts. He devoted five years of his life to the two Baahubali films and it was only fair that he would want to cash in on his new success,” says the source, adding that Prabhas went ahead and asked for a new inflated price.

“But the price he asked for was staggering. While it was okay for him to ask and get his desired price—reportedly in the vicinity of Rs 20 crores—in Telugu cinema, it was unrealistic for Prabhas to expect that kind of remuneration in Bollywood. No South Indian actor, not even the mighty Rajinikanth has that kind of commercial clout in Hindi cinema. Prabhas has clearly out-priced himself from Bollywood,” says an informed source.

One of the leading casualties of Prabhas’ inflated self-worth is the film he was supposed to do for Karan Johar’s Dharma Productions.

At the moment Prabhas has the Telugu-Hindi-Tamil tri-lingual film Saaho only to see him into Hindi cinema. The film is being shot simultaneously in Telugu and Hindi and one reason why Shradha Kapoor was roped in was to ensure a participative positivity in Hindi moviegoers.

But can Saaho launch Prabhas’ Hindi career? Doubtful. For that you need a Bollywood movie moghul. Like Karan Johar.