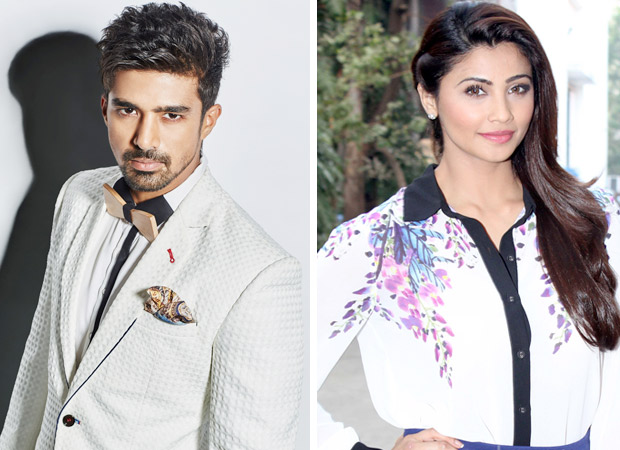 The buzz around Race 3 is just increasing day by day. Ever since Salman Khan signed the third installment, there's a lot of excitement amongst the fans. As the film will be multi-starrer, many actors and actresses have come on board to become a part of this massive action franchise.

Now, another set of actors have been roped in for pivotal roles. Daisy Shah and Saqib Saleem are the new additions to the Ramesh Taurani-produced film. According to the reports, Daisy Shah has signed the film but has been waiting for the producer to officially announce it. She will be seen opposite Bobby Deol.

Besides this, Saqib Saleem has been roped in and will also have negative shades to his role just like the other stars in the film. Following the same pattern from the previous films, the audience won't know who the real villain is until the end of the film.

The makers of Race 3 are yet to finalize another male lead for the film. According to the reports, a top actor has been approached for the role but he is yet to come on board. In Race 3, Salman Khan has replaced Saif Ali Khan as the headliner. Directed by Remo D'souza, the film will also have Jacqueline Fernandez opposite Salman Khan and it will go on floors soon.

Meanwhile, Salman Khan is currently looking forward to the release of Tiger Zinda Hai with Katrina Kaif. Directed by Ali Abbas Zafar, the film is scheduled to release on December 22, 2017.