A while back, the Bhatts announced the sequel to the film Sadak, and also revealed the cast of Sadak 2 that comprised of Sanjay Dutt, Pooja Bhatt, Alia Bhatt and Aditya Roy Kapur. While shooting of the film began in earnest earlier this week in Ooty, it is learnt that Alia joined the crew on Thursday. Speaking about Sadak 2 and what she feels like to shoot with Alia, Pooja Bhatt spilled the beans on why the film is so special to her. 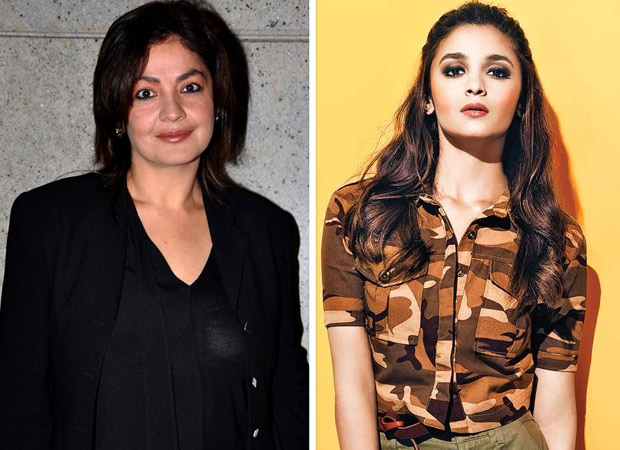 Talking about her sequences with Alia, Pooja revealed that though the two are yet to shoot, she is excited and nostalgic at the same time. Interestingly, the said sequence that Pooja and Alia will be shooting for is a rather emotional one that comes at an integral juncture in the film. Further talking about her special bond with Sadak 2, Pooja went on to say that while she has worked with her father Mahesh Bhatt earlier in the role of an actor, producer and director this will be the first time she will be assisting him. This coupled with the memories of shooting Sadak have made Pooja equally excited and nostalgic, as she says.

While it certainly will be interesting to watch the Bhatt family working together on one project, Sadak 2 is directed by Mahesh Bhatt. A sequel to the 1991 film Sadak, Sadak 2 is being readied to hit the screens in July 2020.