A police complaint has been filed against actress Swara Bhasker, Arfa Khanum Sherwani, Asif Khan of Twitter India, and Twitter India head Manish Maheshwari over the Ghaziabad alleged assault video. Delhi Police has launched a probe after a complaint was filed at Tilak Marg police station by advocate Amit Acharya and an FIR was filed. 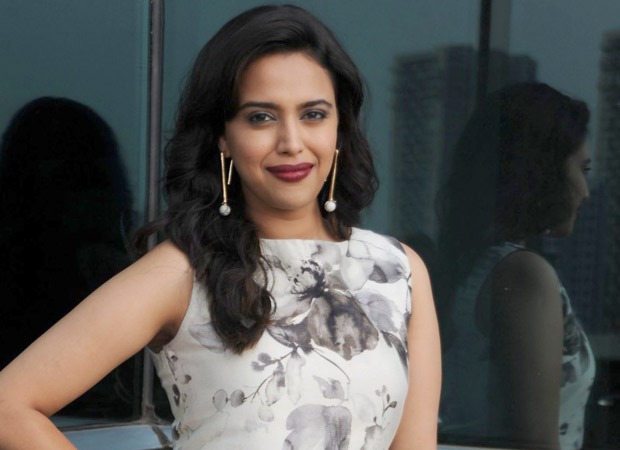 According to Indian Express, "The complainant has asked the Delhi police to file an FIR against Twitter Inc, Bhasker, Maheshwari, Sherwani and a man named Arif Khan and book them under IPC sections 153 (provocation for rioting), 153A (promoting enmity between different groups), 295A (acts intended to outrage religious feelings), 505 (mischief) and 120B (criminal conspiracy)."

“These users have lakhs of followers and an official account. Knowing the fact that their tweets have an impact on society, they gave communal colours to the incident without fact-checking the truthfulness of the incident. The concerned tweets were floated across the social media with the motive of hampering peace and harmony amongst the religious groups,” the complaint read alleging that these tweets were trying to spread hate amongst religions.