Pakistani actor Adnan Siddiqui who played the role of Sridevi’s husband in her last film Mom got immense popularity in India after the release of the film. Adnan was praised for his performance as a helpless father in the film.

Adnan was in fact present in Dubai to attend Mohit Marwah’s wedding on the invitation of the Kapoors. At the wedding, he interacted with Sridevi, Boney Kapoor and rest of the Kapoor family in Dubai. 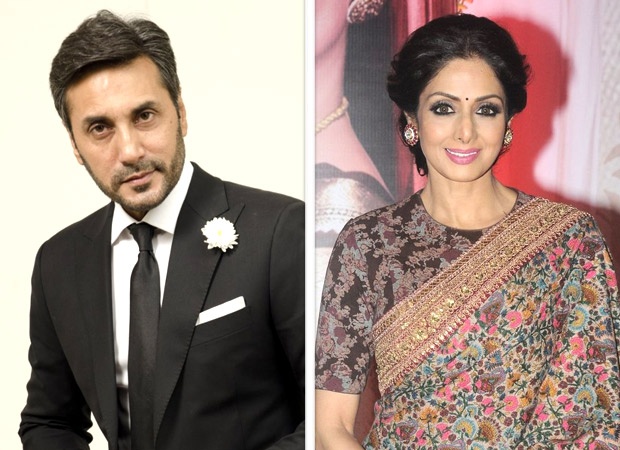 Adnan too is quite shocked and heartbroken with the sudden demise of his Mom co-star. “I am in Dubai. I was invited for Srideviji’s nephew’s wedding. She was there smiling dancing looking as beautiful and healthy as ever. Who would believe that she wouldn’t be here just four days later?” he says.

Adnan adds, “I met her husband Boney Kapoor Saab recently. I just couldn’t bear to see him looking so devastated. He was really broken. I am really saddened.”

Talking about Sridevi, Adnan Siddiqui says that she will be missed not just in India but also in Pakistan. “I was honoured to have worked with her in Mom. At the same time, I am truly saddened that she is no more with us and we won’t see her again. The people in Pakistan are going to miss her as much as the people in India. God give strength to her family.”

Also Read: This emotional message of Sridevi for her ‘onscreen’ daughter is still so heart wrenching

Rajesh Kumar aka Rosesh of Sarabhai VS…