While the news of Sridevi’s sudden demise took the country by a storm, we now hear, that the body of the actress will take time to arrive. The body of Sridevi is currently in Dubai. However, past reports asserted that the same will arrive by Sunday evening. But now it is being said that the arrival of Sridevi’s body has been delayed. 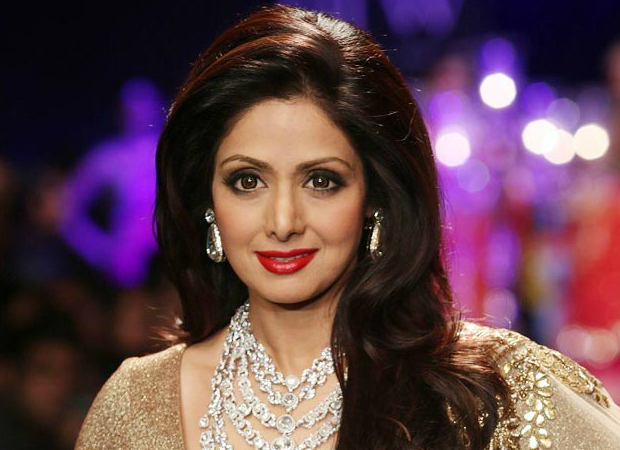 If recent reports are to be believed, the body will only arrive by Monday. The reason is that the final results are yet to arrive. In fact, ever since the news of her demise, the authorities in Dubai have been striving to retrieve her body and send it to her hometown. But it seems that considering the current situation, the same seems difficult.

According to recent reports, Sridevi’s body cannot be deported unless the procedures are complete. The investigation on the same continues as legal formalities are yet to be completed. It seems that while there was hope that the body would arrive today, in the evening, the officials reportedly declared that the process will take more time.

From what we hear, the Dubai Police are yet to submit their final investigation reports on the matter. Despite all the assistance and co-operation being provided by everyone around, the process remained incomplete until the end of office hours. Now, it seems that there is no choice except to delay the deportation until Monday.

In fact, many high-profile personnel like the Indian Ambassador to the UAE, Navdeep Singh Suri and Consul General of India in Dubai, Vipul along with a few other representatives have been coordinating with concerned authorities for the same. Besides the investigation, the police also conducted the post mortem as well as the mandatory forensic investigation. A relative reportedly was allowed in the mortuary to talk to the officials from Dubai Police Headquarters on the matter.

For the uninitiated, Sridevi suffered a cardiac attack, a night ago whilst in Dubai. She was attending the marriage of her nephew, Mohit Marwah who tied the knot with Tina Ambani’s niece Antara Motiwala.

Also Read: Veteran actress Sridevi passed away due to cardiac arrest in Dubai