Netflix has cast three key roles of its upcoming live-action series Avatar: The Last Airbender with production on the series now underway. 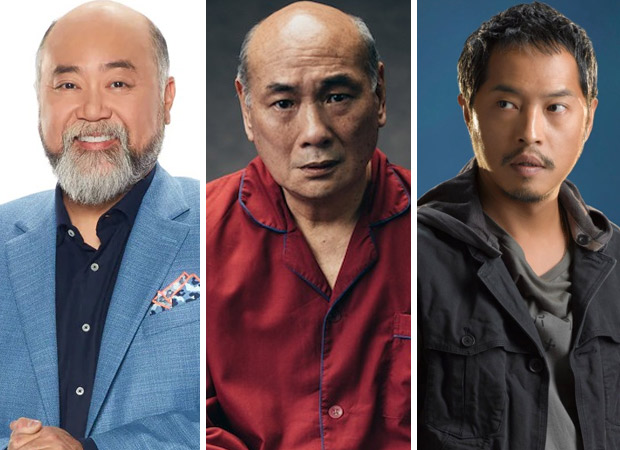 According to Variety, Paul Sun-Hyung Lee, from Kim’s Convenience and The Mandalorian, will play Uncle Iroh, a retired Fire Nation general and the wise and nurturing mentor to his hot-headed nephew, Prince Zuko.

Lim Kay Siu, popularly known for his works Anna and The King and Nightwatch will play Gyatso, a kind and caring Air Nomad monk who is the guardian, father figure and best friend to Aang.

Ken Leung from Star Wars: The Force Awakens and Industry, will play Commander Zhao, a scheming and ambitious Fire Nation military officer who’s eager to leverage an unexpected encounter with a desperate Prince Zuko to advance his personal goals.

Netflix also announced that production on the series would take place using a new virtual production volume designed and operated by Pixomondo (PXO) Virtual Production, the same type of technology used to make shows like Netflix’s The Midnight Sky and, Disney’s The Mandalorian.

The live-action version of Last Airbender was first ordered at Netflix in September 2018. The animated version aired for three seasons on Nickelodeon from February 2005 to July 2008. The series received substantial acclaim during its run, picking up multiple Annie Awards, Genesis Awards, a Primetime Emmy Award, and a Peabody Award. The sequel series, Legend of Korra, aired for four seasons from 2012-2014.

The series is being written by Albert Kim who will also serve as executive producer and showrunner for the same. Along with Kim, Rideback’s Dan Lin and Lindsey Liberatore executive produce along with Michael Goi. Roseanne Liang is co-executive producer. Goi and Liang are also directors on the show, as are Jabbar Raisani and Jet Wilkinson.

Original series creators Michael Dante DiMartino and Bryan Konietzko were attached to create the series for Netflix, but they announced in August 2020 that they were no longer involved. They have since announced a new deal with Nickelodeon to establish Avatar Studios, which will create new animated series and films set within the Avatar universe.