Earlier today, Bollywood singer Kanika Kapoor who is famously known for the song Baby Doll confirmed that she tested positive for COVID-19. The singer returned to Lucknow from London on March 15 and is currently admitted at Lucknow's King George's Medical University. 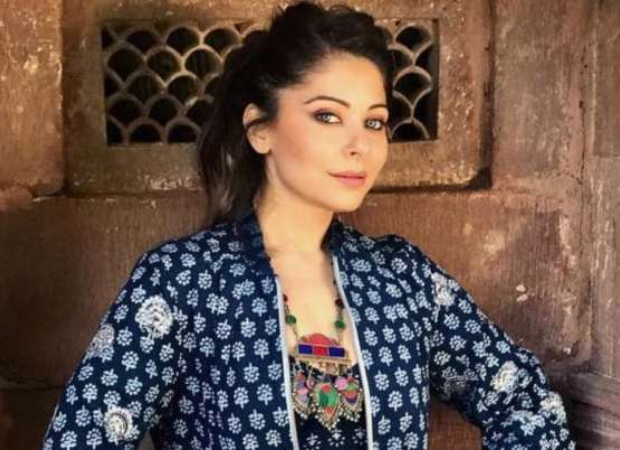 Soon after she confirmed the news on social media, reports of Kanika Kapoor having attended three parties after landing made the rounds on the internet. Reportedly, upon arriving in Lucknow, Kanika attended a party with her friends and family which was held at a five-star hotel in Lucknow. This party was hosted by top interior designer Adil Ahmad, nephew of Akbar Ahmad Dumpy. Adil had designed the interiors for former Chief Minister of Rajasthan, Vasundhara Raje's Delhi home. Raje along with her son BJP MP Dushyant Singh was also at the party. As per reports, several bureaucrats, politicians and socialites were also present at the party.

After the news of Kanika Kapoor testing positive was out, Vasundhara Raje took to Twitter to confirm that she attended a party along with her son BJP MP Dushyant Singh of which Kanika Kapoor was also a guest. “While in Lucknow, I attended a dinner with my son Dushyant & his in-laws. Kanika, who has unfortunately tested positive for #Covid19 was also a guest.As a matter of abundant caution, my son & I have immediately self-quarantined and we’re taking all necessary precautions,” she wrote in her tweet.

While in Lucknow, I attended a dinner with my son Dushyant & his in-laws. Kanika, who has unfortunately tested positive for #Covid19 was also a guest.

As a matter of abundant caution, my son & I have immediately self-quarantined and we’re taking all necessary precautions.

Meanwhile, despite the coronavirus outbreak in the country, the sessions have been going on in Parliament. Dushyant Singh who came in contact with Kanika Kapoor attended the Parliament session held after the party. This has now put several ministers in the Parliament at risk of contracting the virus. To add to this, according to reports, Dushyant Singh also met the President of India Ram Nath Kovind.

TMC MP Derek O’Brien was sitting next to Dushyant Singh and BJP MP Varun Gandhi was also sitting close to Singh. Both the MP’s have now isolated themselves. According to reports, Uttar Pradesh Health Minister Jai Pratap Singh and his family also attended one of the parties that Kanika was at.

On the other hand, Kanika Kapoor’s father in an interview said that the singer came in contact with nearly 400 families after she attended three parties. However, Kanika has denied her father’s claim and said that she attended one small gathering consisting of thirty-odd people.

Kanika Kapoor while confirming the news on her social media handle said that she got symptoms of coronavirus four days ago and tested positive today. The singer said that she was screened at the airport on landing. However, according to recent reports, Kanika dodged the airport authorities by hiding in the bathroom.

Meanwhile, the Union Ministry of Health and Family Welfare said on Friday that contact tracing of Bollywood singer Kanika Kapoor had been initiated.