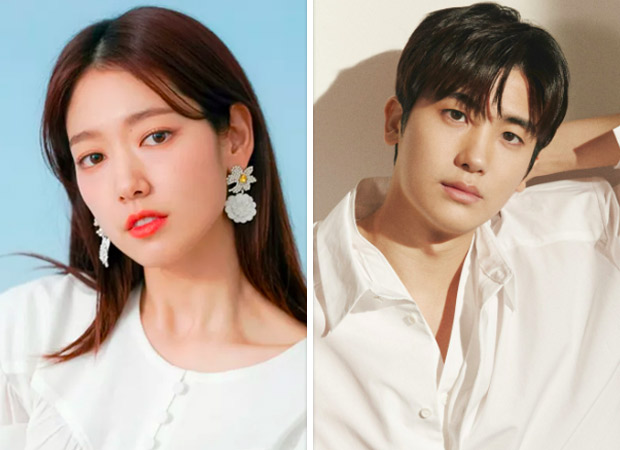 According to Korean tabloid Soompi, Doctor Slump is about doctors who are in a slump as they try to resuscitate their lives. The rom-com captures the love and growth of two characters that live in a rooftop house after quitting their jobs as doctors. Park Shin Hye is in talks to play Nam Ha Neul while Park Hyung Sik has been offered the role of Yeo Jung Woo.

Both the actors are currently “positively reviewing the offer” for starring in the upcoming drama, according to their respective agencies. Earlier this year, Park Shin Hye tied the knot with actor Choi Tae Joon and the couple welcomed their first child. If Park Shin Hye accepts the role, this will be her first drama since marriage and becoming a mother.

Doctor Slump will reportedly begin filming next year after casting is finalized.