Parineeti Chopra will soon be seen playing badminton champion Saina Nehwal in the latter’s biopic titled Saina. When the first poster and teaser of the film was released a week ago, it was subjected to trolling and negative comments. During the trailer launch event recently, Parineeti answered a question on trolling. 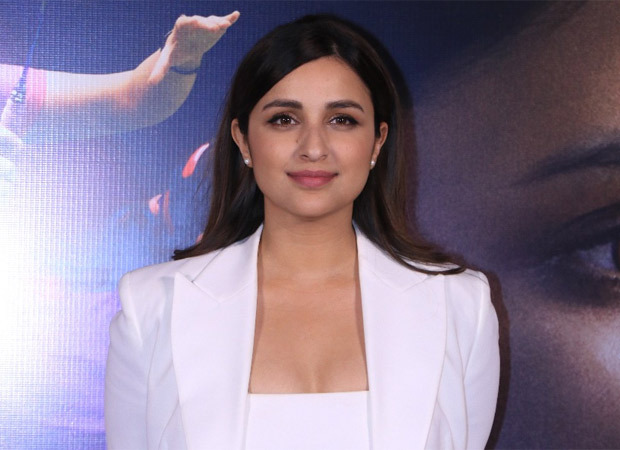 When asked about the negative comments on the teaser, Parineeti said,"Main actually bohot alag dimaag ki hoon. Agar mujhe lagta hai ki jo koi bol raha hai, woh sahi bol raha hai, toh main unko bolti hoon, ‘Haan, tum bilkul sahi bol rahe ho and I agree with you.’ Jab mujhe pata hai ki koi sirf bolne ke liye bol raha hai toh main unko ignore kar deti hoon (Actually, I think very differently. If I feel that the criticism is correct, I say, ‘Yes, you are right and I agree with you.’ But if I know that someone is criticising just for the sake of it, I ignore them).”

“Main apna mind use karti hoon ki trolling mein kuch dum hai aur mujhe kuch karne ki zaroorat hai uss baare mein ya phir aise bolne ke liye bol rahe hai (I use my mind to see if there is any merit to the trolling and whether it is worth doing something about it),” she added.

Parineeti had got on board the film directed by Amole Gupte in 2019 after Shraddha Kapoor backed out of the project. The film traces Saina Nehwals' journey from being born in a middle class family in Haryana to becoming World No. 1 player.

Saina will hit the theatres on March 26.

ALSO READ: After poster of Parineeti Chopra’s Saina gets trolled; director Amole Gupte explains the concept behind it