Parineeti Chopra is all set to follow the footsteps of her elder sister Priyanka Chopra. The actress, who currently has a few films in the pipeline, is also keen on taking her passion for music a step ahead. This popular actress has, in fact, taken her first step towards it by planning on collaborating with Amaal Malik and Bhushan Kumar for her first independent single. 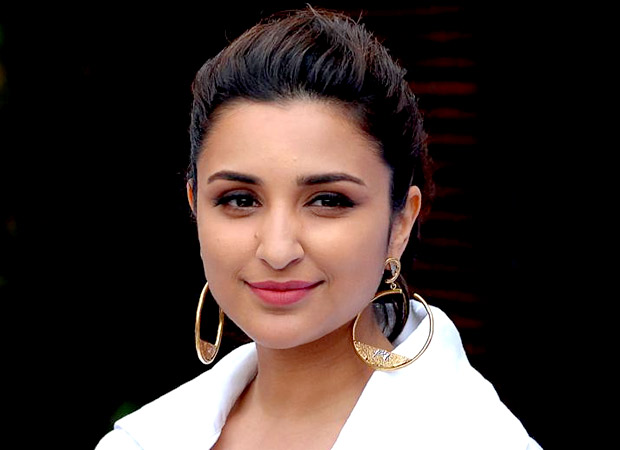 Parineeti Chopra has always been open about her love for music and she has never shied away from singing. In fact, she made her debut as a playback singer of sorts in Meri Pyaari Bindu with Ayushmann Khurrana about two years ago. And now she is all set to go the musical way!

A source close to the actress said, “Hailing from a family of musicians, Parineeti always wanted to do something in the world of music. And seeing her sister Priyanka Chopra, she was inspired to do it even more! Now when she got this opportunity with Amaal Malik and Bhushan Kumar, she couldn’t be happier. Amaal is one of the best music composers in Bollywood and as we all know Bhushan Kumar’s company T-Series is known for its songs. The lyrics will be written by popular writer Kumaar. ”

While the music front of this independent single has been finalized, the details of the video are yet to be revealed. Although many actresses like Sonakshi Sinha have featured in their own single, it will be seen if Parineeti will do the same.

On the film front, Parineeti Chopra was last seen in Kesari. The actress is gearing up for films like Saina Nehwal biopic and Bhuj: Pride Of India. The actress will next be seen alongside Sidharth Malhotra in Jabariya Jodi.