Varun Dhawan and Sara Ali Khan are expected to come together for the first time in the remake of the blockbuster Coolie No. 1 which originally featured Govinda and Karisma Kapoor in lead roles. Although Varun is busy with Street Dancer 3D, the actor continues to prep for his next. The makers are in the process locking in all the details of the film including the cast and the title. And if sources are to be believed, the title has been locked as Coolie No. 2. Does this give you the Judwaa 2 feels? 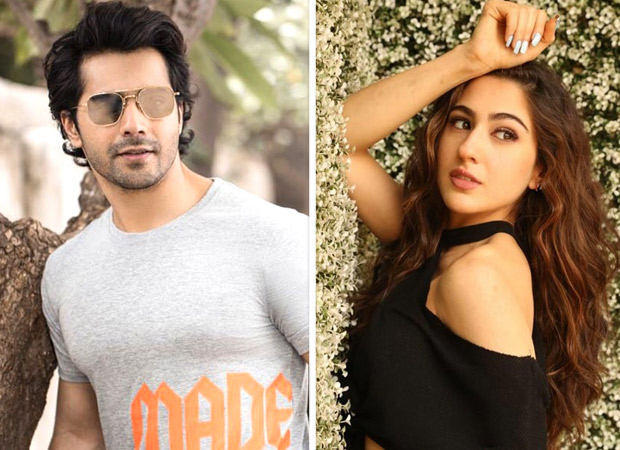 Even though an official announcement is yet to be made, sources close to the film assert that they are indeed using this title currently. A source close to the film, who has already started work on it, said, “The makers are currently using Coolie No. 2 as the title of the film. It is yet to be seen if it is being used as a working title or if they have finalized this one!”

Coming to the film, Coolie No. 2 will be a remake that will be adapted to contemporary times. Coolie No. 1 that released in 1995 revolves around when a matchmaker Shaadiram decides to teach a wealthy man a lesson by making his daughter [played by Karisma Kapoor] marry a coolie [Govinda] who poses as a millionaire. It is followed by some rib tickling circumstances that lead to Govinda playing a double role of his brother and himself.

On the other hand, Coolie No. 1 remake was officially announced on Varun Dhawan’s birthday with Sara Ali Khan as the leading lady. Produced by Vashu Bhagnani, the film is expected to go on floor in August 2019. The film will feature some interesting chartbusters from the original that includes songs like ‘Husn Hai Suhana’ and ‘Main Toh Raste Se Jaa Raha Tha’.