Salman Khan, who is promoting Dabangg 3, recently received a threat from Ghaziabad teen. The Mumbai Police booked him for sending an email claiming that a bomb was to set off at Salman Khan’s Galaxy Apartments. The email stated that the bomb was to go off within the next two hours – from the time of sending the mail. 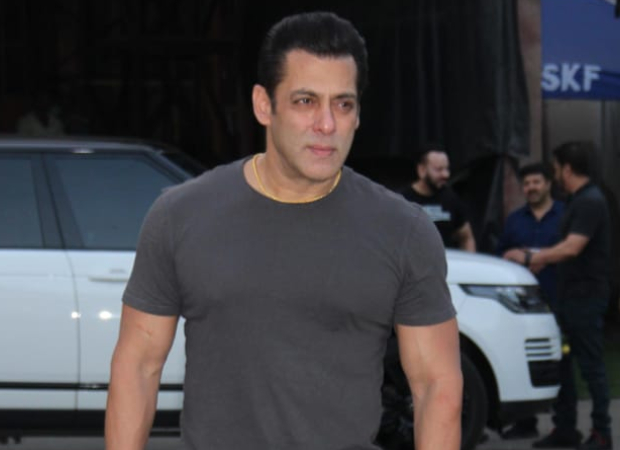 The email read, “Bandra me Galaxy, Salman Khan ke ghar par agle 2 ghante me blast hoga, rok sakte ho to rok lo (Within the next two hours, a bomb blast will occur at Salman Khan's residence at the Galaxy Apartments in Bandra. Stop it if you can).”

After the mail was sent to Salman Khan on December 4, the Bomb Detection and Disposal Squad (BDDS), police officers including Dr Manoj Kumar Sharma, Additional Commissioner of Police, rushed to his residence. Salman Khan was not at home when the cops arrived at his residence. The family including Salman’s parents Salim Khan and Salma Khan, his sister Arpita Khan Sharma were evacuated by the cops and the BDDS team. The officials then thoroughly checked the apartment, every corner and nook of the building for around three to four hours. After a thorough inspection, the family was sent back to their apartment.