Hera Pheri and Phir Hera Pheri are two of the most hilarious films to come out of Bollywood. While the second installment of the Hera Pheri series came out in 2006, fans have been eagerly awaiting an official announcement regarding Hera Pheri 3. Starring Akshay Kumar, Paresh Rawal, and Suniel Shetty, the film has achieved cult status and is a favourite among meme makers. 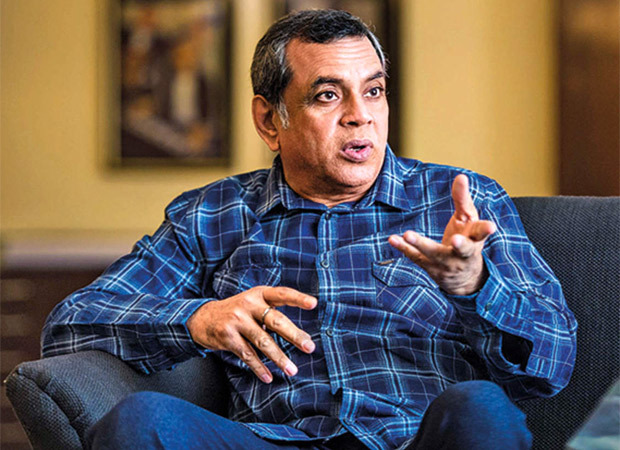 Actor Paresh Rawal recently confirmed that the team is trying to work it out. Talking to a leading daily, Rawal said that hopefully by the end of the year there will be some good news regarding Hera Pheri 3.

Meanwhile, Paresh Rawal who was last seen in the recently released film Toofaan as a boxing coach will present his comic side in Priyadarshan's upcoming film Hungama 2. The film also stars Meezaan Jafri, Pranitha Subhash, and Shilpa Shetty. Hungama 2 will mark Shilpa Shetty's return to mainstream cinema after almost 13 years.

Hungama 2 is all set to release on Disney+Hostar on July 23.

ALSO READ: Paresh Rawal on not introducing his son, says he doesn’t own the money needed for a grand launch