Pankaj Tripathi might have had a busy year in 2019 juggling between multiple projects across multiple platforms. But despite his choc-a-bloc schedule, the actor is invested in his priorities. During Navratri, he takes a day away from work to spend time with his wife Mridula in Kolkata celebrating Durga Puja with family. It’s a tradition they started as a young couple when they’d go pandal hopping and eating local food at stalls and attending Aarti on Mahaashtami day. After they got married, they've spent Durga Puja in Kolkata a couple of times. 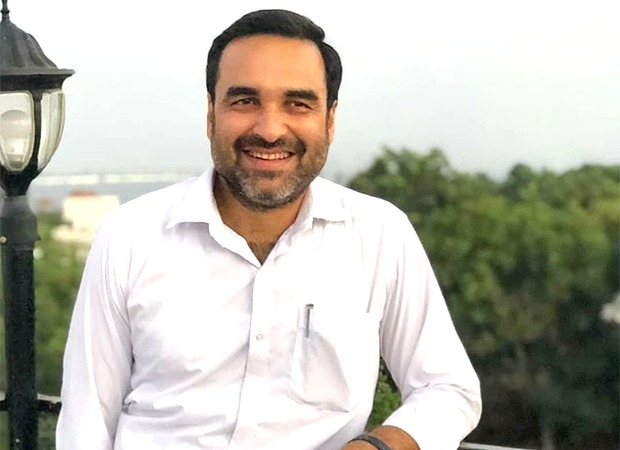 Even this year, Pankaj has taken a day off from his work to be in Kolkata. He is hoping to explore a few unusual places in the city and mostly rest it out in the company of family and friends, before the next surge of work.

In between shooting for Sacred Games, Mirzapur and finishing the last leg of '83 as well as Gunjan Saxena - The Kargil Girl. His next is Mimi with Kriti Sanon that sees his in a prominent role. Pankaj believes that rejuvenation helps hone an artiste’s back of tricks and tropes and after every break, Pankaj feels enthused to work with better vigour.

Pankaj says, “It’s a tradition we have kept on after so many years. It reminds me of simpler times and every trip to Kolkata during Durga Puja makes me feel blessed. I love attending the Durga ashtami Aarti. So if I am not shooting abroad, I make it a point to be in Kolkata for it. It’s been a long journey this far and these are the elements that have been instrumental in making me who I am. I hope to continue this tradition for many more years to come because each visit to City of Joy leaves me with boundless joy.”