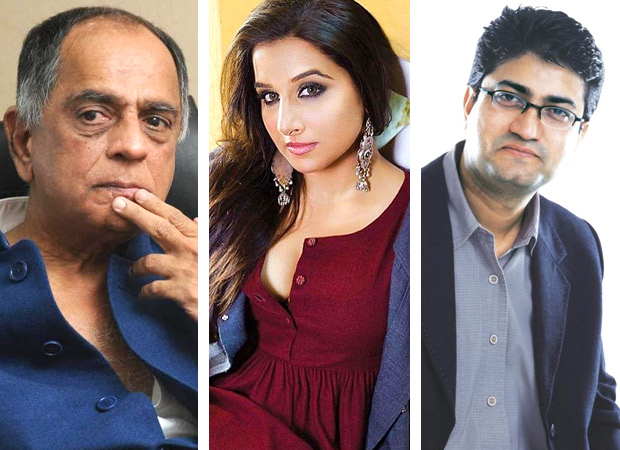 Central Board of Film Certification (CBFC) Chief Pahlaj Nihalani was sacked on Friday and was replaced by noted Bollywood lyricist-screenwriter and ad guru Prasoon Joshi. Prasoon Joshi has been appointed as the Chairperson in an honorary capacity from 11th August 2017 for a period of three years or until further orders.

Joining Prasoon Joshi's team as part of the reconstituted Central Board of Film Certification (CBFC) is none other than National award winning actress Vidya Balan. In a statement released by Vidya Balan post her new job appointment, she said, “I am very happy to join the CBFC and I hope to fulfill my responsibilities as a member to the best of my abilities. I look forward to this new and exciting phase where our cinema will be allowed to reflect the sensibilities, realities and complexities of the society we are living in today.”