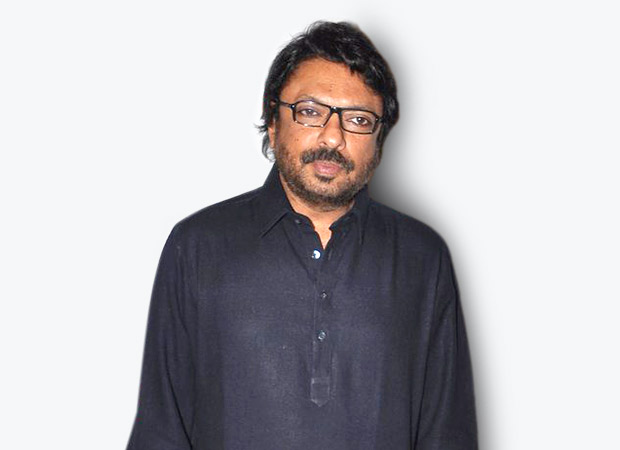 Now that the crisis generated by the premature protests has blown over, Sanjay Leela Bhansali’s Padmavati is well on the way to resolve the issue completely, get back to shooting and release the film on schedule on November 17.

Sources very close to the project reveal that the film’s producers Viacom 18 Motion Pictures have decided to go along with whatever creative decisions are taken by the director. At an emergency meeting the filmmaker’s three principal stars Ranveer Singh, Shahid Kapoor and Deepika Padukone have pledged to extend all co-operation to make sure that the film is released on time.

Says a source close to the development, “Ranveer and Shahid are committed to no other project until the completion of Padmavati. Only Deepika has other commitments. And she knows the importance of Padmavati to her career.”

“Viacom has full faith in SLB. Padmavati is the costliest Indian film to be produced. The losses suffered by the disruption of shooting in Jaipur would be absorbed easily into the budget. Viacom now waits for SLB to take a call on the new location for Padmavati. Then it’s full steam ahead,” says a source close to the development.

“And let’s not forget, even Bajirao Mastani was delayed when Ranveer Singh has injured himself during a battle sequence in Jaipur. The film released on time,” adds the source.

Cinema Halls in Maharashtra to re-open from…