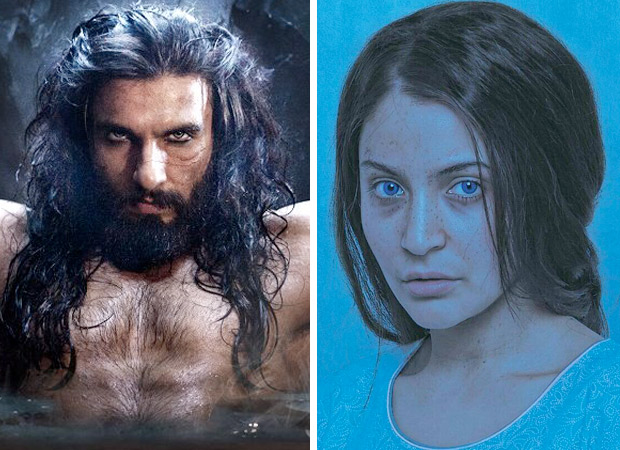 The snowball effect of the Padmaavat postponement continues. After Neeraj Pandey’s Aiyaary shifted from January 25 (the new release date for Padmaavat) to February 9, the producers Anushka Sharma and Prernaa Arora of the supernatural thriller Pari which was to open on February 9 have shifted their film to March 2.

Speaking on the shift Prernaa Arora says, “We’ve absolutely no ego problems in accommodating other films’ releases even if it means we’ve to move our release, its fine. Success or failure doesn’t depend on when you release, but the quality of your product. Due to the repeated postponements in the Padmaavat release there’s a bottleneck of releases. If Aiyaary has shifted from January 25 to February 9 and there is Luv Ranjan’s Sonu Ke Titu Ki Sweety already scheduled for February 9, we’ve no problems in moving ahead. The Holi week is a fabulous time to release a good film. And Anushkha and I believe we’ve a very special film in Pari. It will be her first release after marriage and therefore doubly special. We don’t want to spoil it by releasing alongside a tumble of releases.”

Regarding PadMan of which Prernaa is also a co-producer she says, “We’re going ahead with the release alongside Padmaavati in January 25. It’s a holiday weekend and therefore big enough to accommodate two big films. We’re confident that both the films will find its audience.”

However Prernaa is quick to point out that there has been no official announcement from the producers of Padmaavat about the release date. “We are going on kahi-suni baatein (hearsay). I haven’t seen any official announcement about a January 25 release from Viacom 18 Motion Pictures. But whenever Padmaavat releases, we will be happy to see its smooth release and success. Let’s remember, what has happened with Padmaavat can happen to any of us. Let’s work as one big family in this industry. It’s the only way we can fight the attacks from the outside.”