P Se Pyaar F Se Farraar has created a good hype in the box office with a good collection on its first day and also the film is flooded with great responses. Right from its poster release, the film has maintained its aura to become the talk of the town because of its intriguing subject, amazing cast, and realistic locations. The film has also introduced a newcomer Bhavesh Kumar in the Bollywood industry. An 18-year-old boy is catching all the eyeballs because of his hard work and acting skills at this age. 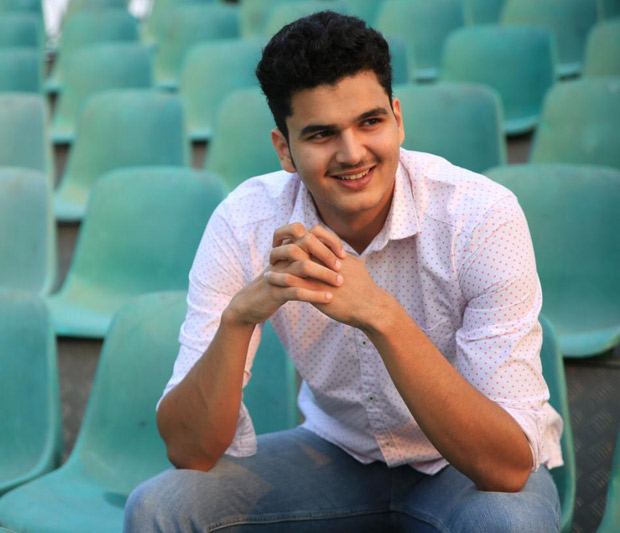 Elated Bhavesh Kumar with the success of a film says,” I have just finished my school and it’s like a dream come true that at the age of 18 my film is releasing and getting a good response in the industry. I’m glad that the industry, people, and critics all welcomed me with the warmth and so much love that I never expected. I believe it’s really hard to get fame as an independent producer’s film in this industry but my film has done it. I just want to thanks my team - producers, director, marketing team, PR team, spotboy and all the crew members who supported me and my film.”

“When I heard the script of the film I got to know that society is so cruel for the unsuspecting lovers. I was having no idea that even in this modern age our society is still against the people who believe in love,” he adds.

These days getting roles in Bollywood as an outsider is really tough but Bhavesh managed to grab the role that will inspire our youth a lot. He is all set to gather eyeballs in Bollywood with his acting skills. This 18-year-old boy has a long list of achievements. The six and half footer is a National level Discus throw player and has participated in shooting at National level (Air pistol 10 meter). And not just this, his Baseball team has won the National gold medal as well.

Talking about the film he adds “I think the society needs to change its perspective to see all person from there caste and look into the qualities that the person have, Also while I was shooting the film I had my personal experience that the character was so much relatable to me. I can relate many scenes that are in the film and I have also experienced in my real life. But the character is very different from me. So I practiced a lot about the character how he thinks and what is his upbringing.”

The story revolves around a young boy of Mathura falling in love with a girl and the kind of turbulent and violent reactions that follow between their communities. These make the revered city of love turn into a city of extreme hate. Apart from lead actor Bhavesh Kumar, the film also features Jimmy Shergill, Kumud Mishra, Sanjay Mishra, and other actors in parallel characters.

Raghubir Yadav's wife says the actor has an…