Academy Award winner Taika Waititi is booked and busy. The filmmaker is currently directing Thor: Love And Thunder. Amidst this, he has signed a period comedy Our Flag Means Death, set at HBO Max. 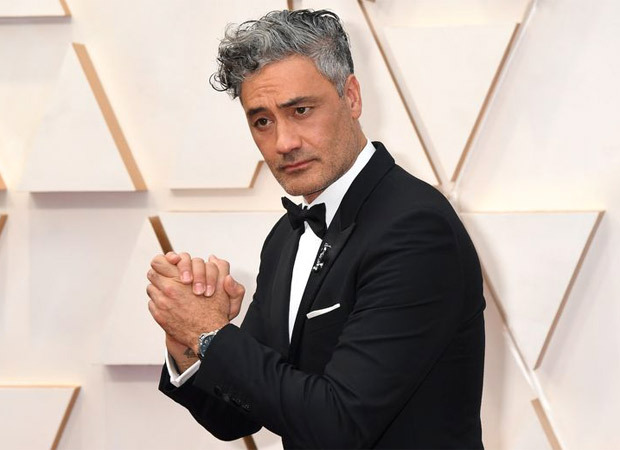 The filmmaker will not only star in the project, but he will also serve as an executive producer and direct the pilot of the series. According to Deadline, "Our Flag Means Death is based loosely on the true adventures of Stede Bonnet (Rhys Darby), a pampered aristocrat who abandoned his life of privilege to become a pirate. Waititi will play Blackbeard, the history’s most feared and revered pirate."

“Our Blackbeard is a legend, a lover, a fighter, a tactical genius, a poetic soul and quite possibly insane,” writer David Jenkins told Deadline. “Only one man could play this role, and that is the great Taika Waititi. We’re thrilled beyond measure he’s decided to don the beard.”

Jenkins will also serve as executive producer along with Garrett Basch and Dan Halsted.