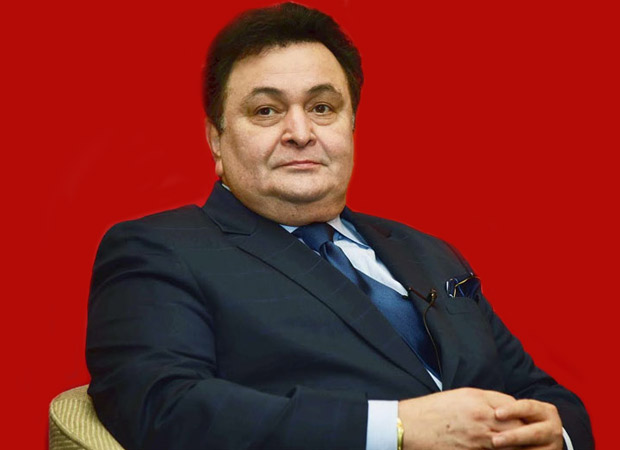 Just during the weekend, we had reported that a fire had broken down within the sets of RK Studios, founded by Raj Kapoor and located in Chembur, Mumbai. Although there wasn’t any loss of lives, the fire seems to have torn apart some memories and left the Kapoors bereaved over the loss of some precious memorabilia from some of their iconic films.

Talking about the same was Rishi Kapoor who recently expressed grief over how depressing it was to see the legacy of his father in flames. He hasn’t allowed Raj Kapoor’s wife Krishna Raj Kapoor to visit the venue since it would hurt her the most and considering that she is already devastated just by hearing the news. On the other hand, the veteran actor finds all of it unbelievable claiming that he is still living in denial and wants all of this to be a bad dream. His son and Gen Y star Ranbir Kapoor who was in London is on his way back to the country after he heard about the incident.

RK Studios has been home to many precious memorabilia from some of the cult films like the mask used by Raj Kapoor in Mera Naam Joker, costumes worn by popular actresses like Nargis and even the recent Aishwarya Rai Bachchan who have worked in Kapoor films, jewellery worn by yesteryear actress Padmini etc. Rishi Kapoor who is trying to cope up with this, clarified that it is easier to cope up with the financial loss than the emotional one since the studio has been a part of his life for 63 years, since the time he shot for the song ‘Pyar Hua Iqraar Hua’ in Shree 420 when he was two.

Furthermore, the studio has been the house to many celebrations and occasions from the Kapoor household, which includes Holi and Ganpati festivities.

Maintaining this to be a loss for not just the Kapoors but the entire film fraternity, Rishi Kapoor reminisced about how his father started off this studio with four walls and one roof and how it has been withstanding the test of time. RK Studios has faced its share of tribulations wherein Raj Kapoor had to sell a portion of it owing to the loss he suffered from films yet his sons managed to retain the treasure within as well as the studio over the years in their own way.

Rishi Kapoor also revealed about how upset his brothers Randhir Kapoor and Rajeev Kapoor are as they continue to mourn the loss of their father’s biggest dream.