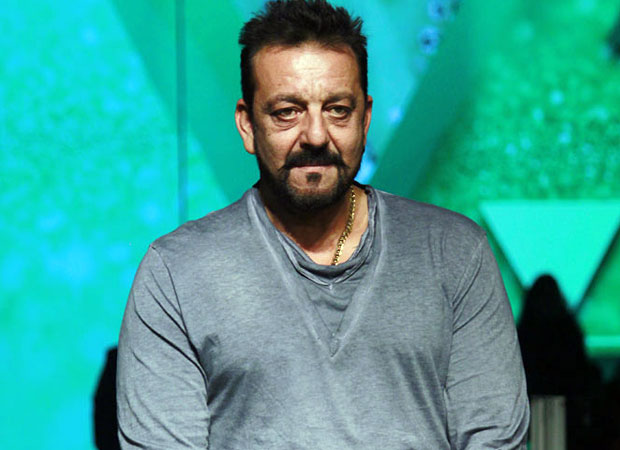 Sanjay Dutt has openly spoken about his drug addiction and how he managed to come out of it. He has also been a heavy drinker but earlier this year; it was revealed that he has stopped consuming alcohol as well. However, smoking is something that Sanjay Dutt has not been able to free himself from.

Recently, Sanjay Dutt shared an interesting anecdote with regards to his smoking habit. He said his father, late actor-politician Sunil Dutt, had beaten him up. The strict father had caught Sanjay smoking in the bathroom. He took Sanjay Dutt inside a room and thrashed him. Remembering this incident, the actor admitted that he needs to stop smoking and that he’ll attempt to kick the butt soon.

Sanjay Dutt then opened up that his father made sure that his sisters Priya Dutt and Namrata Dutt were treated equally at home and it’s a quality that he has also imbibed. The actor was in prison from May 2013 to February 2016 and said that if he learnt that a fellow prisoner was a rapist, he would not talk to him. He justified that women are symbols of Goddess Durga and Laxmi. We pray to them and still it’s bewildering for him that how anyone can violate them.

It’s this point of view of Sanjay Dutt to perhaps drive him to sign his comeback film Bhoomi, which releases on September 22. It deals with a father’s struggle after his daughter is exploited by a ruthless criminal. Sanjay admitted that he was more than happy to be a part of this film that gives a nice message.

Aditi Rao Hydari plays Sanjay Dutt’s daughter in Bhoomi. In real life, he is a father to Trishala and also twins, Iqra and Shahraan. He says that he isn’t strict disciplinarian but he has one complaint. He fails to understand why his children wish to have stayovers with their friends at their houses. He reasons that the children have the duration of the entire day to bond with their friends. Then why do they want to spend nights together and this is something he detests to the core.