The new year began with the official announcement of Ranbir Kapoor's next titled Animal. The film will be helmed by Sandeep Reddy Vanga of Kabir Singh fame. The film will also star Parineeti Chopra, Anil Kapoor, and Bobby Deol. 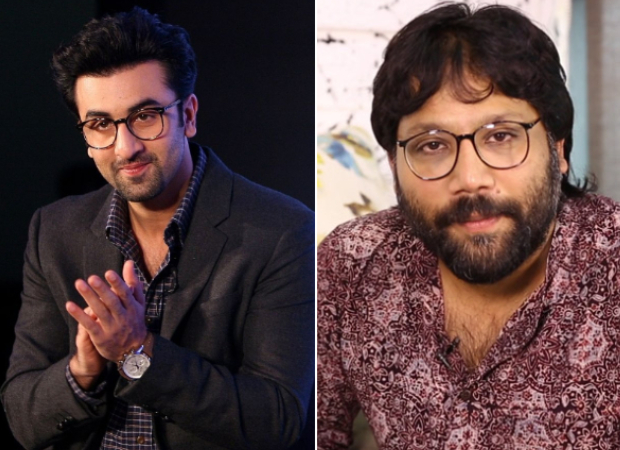 The makers of the film made the official announcement at midnight with the coming of the new year. Revealing the title of the film, T-Series shared the audio teaser that has only raised the excitement around the film. With a daunting background music, we hear Ranbir Kapoor's voice where he is talking to his father.The teaser ends with the sound of gunshots.

Animal is said to be an action thriller. This is a genre that Ranbir has hardly explored and is always ready to expand his horizons. Meanwhile, Bobby Deol will be seen playing the antagonist in the film. Details on Anil Kapoor and Parineeti Chopra's characters in the film are yet to come to light.

Ranbir Kapoor was last seen on screen in 2018. While he has been working on Brahmastra and Shamshera, the pandemic led to further delay in the release of his projects. Animal is produced by Bhushan Kumar and Krishan Kumar (T-Series), Pranay Reddy Vanga (Bhadrakali Pictures) and Murad Khetani (Cine1Studios) and will go on floors in mid 2021.