Bollywood Hungama was the first to break the news of this fresh pairing. On Saturday, we informed you about Prabhas' next will be with Bollywood star Deepika Padukone. On Sunday morning, the makers made an official announcement of the same. The film will be directed by the young and immensely talented director, Ashwin Nag, who has directed the National Award winning film Mahanati. 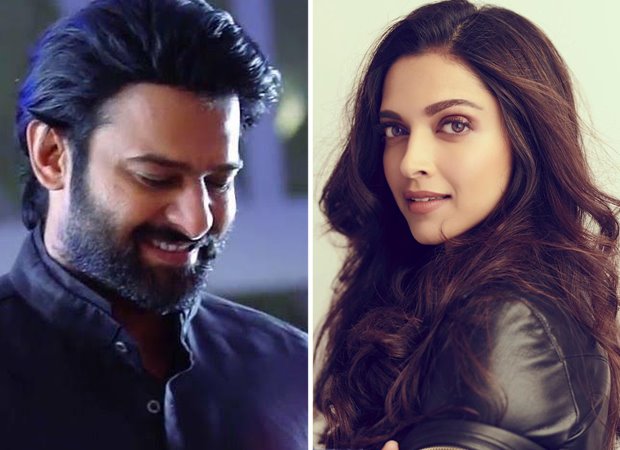 One always wondered what it would be like when the most successful actor and and the most successful actress; one from the north and one from the south come together for a film. Well, we now know that it is the biggest announcement that has ever been made, and the film is sure going to be the biggest in the history of Indian cinema! This is going to be Prabhas’ 21st film.

Taking to their social media, Vyjayanthi Movies made the big announcement and shared a video. “As promised, here it is - our next big announcement! WELCOMING THE SUPERSTAR."

As promised, here it is - our next big announcement! WELCOMING THE SUPERSTAR ♥️https://t.co/QqWERCVywC#Prabhas @deepikapadukone @nagashwin7 @vyjayanthifilms #Prabhas21 #DeepikaPrabhas