Bollywood actor Sushant Singh Rajput's untimely demise revived an intense debate on nepotism and favouritism in Bollywood. The actor was found hanging in his apartment in Mumbai. Fans and family members of the late actor have been pushing for a CBI enquiry into the matter. 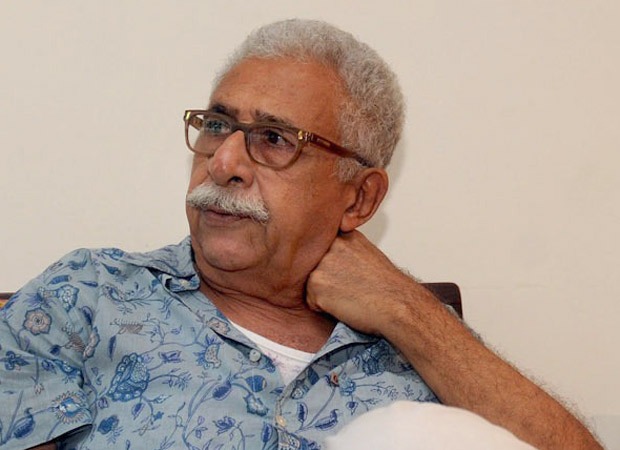 In a recent interview with a news portal, senior actor Naseeruddin Shah voiced his opinion on the matter. The actor who has been a part of the Hindi film industry for over forty years denied the presence of a movie mafia in the industry. Talking about the probe in Sushant Singh Rajput's case and the reaction by some media channels, he said that it is absolutely sickening. Shah said that he felt deeply grieved when the young man died. He said that the late actor had a bright future. However, he said that he did not bother to follow the nonsense that is being spouted by a lot of people.

Naseeruddin Shah further said that any person who has even a little frustration in his mind about the commercial industry is vomiting it out to the press. Taking a dig at Kangana Ranaut without naming her, he said that no one is interested in the opinions of some half-educated starlet who has taken it upon herself to get justice for Sushant. The Bandish Bandits actor said that if justice needs to be done one needs to have faith in the process of the law.

ALSO READ: “The digital world is the future and one can’t be left behind” – Naseeruddin Shah