Yo Yo!! Does anyone remember Honey Singh? He took the charts by storm some years ago with his provocative misogynistic songs and then disappeared apparently due to a mental disorder. Recently he made a comeback with a few Bollywood songs. When they didn’t work as much as he thought they would, Yo Yo again resorted to his favourite tool of attention-seeking: scandal. 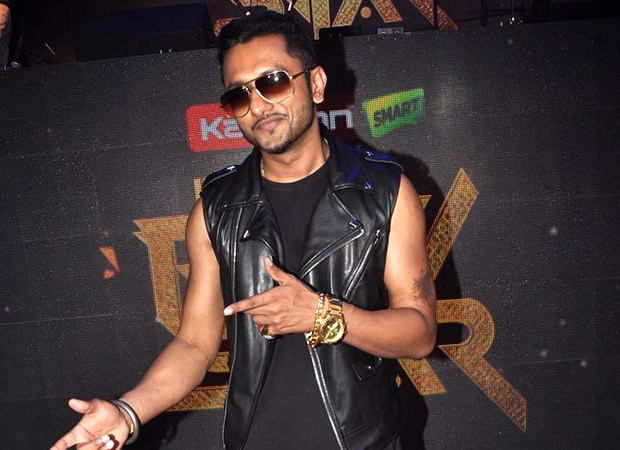 Yo Yo’s recent song ‘Makhna’ invited the wrath of Punjab’s Women’s State Commission for alleged derogatory remarks against women. And now a non-bail able warrant has been issued against Yo Yo for an old song ‘Hum Hain Balaaktari’ (I am A Rapist) which Honey Yo Yo Singh claims he hadn’t written or sung.

In fact the singer-rapper-composer disowns all the crude vulgar pornographic songs that are credited to him on the internet. In conversation with me at the peak of the controversies, Honey Singh had said, “All these are attempts to discredit me by jealous elements who can’t bear to see me so successful in such a short time. They are maligning me by putting up these types of songs. How can I sing such songs? I respect women too much to even think like that.”

By ‘jealous elements’ Honey mainly meant Badshah who took over the position of Bollywood’s no.1 rapper-singer from Honey Singh while Singh recovered from his illness.

A music composer who would like to remain unnamed says, “Badshah is everything that Honey Singh could have been. Badshah has a clean family image. Kids love him. His songs are catchy even naughty but they don’t cross the line. Yo Yo Honey Sigh repeatedly sang crude unacceptable lyrics objectifying women. He can’t disown them just like that. Not in this day and age of the internet where everything is documented.”

Singer Badshah meets with an accident in…