One of the the most valuable film franchises in Hollywood, James Bond, will once again see Daniel Craig in the lead role. The world premiere of No Time To Die has been changed once again for the fourth time from its original April 2020 slot since the outbreak of the pandemic in March 2020. Movie theaters around the world remain closed in many regions. 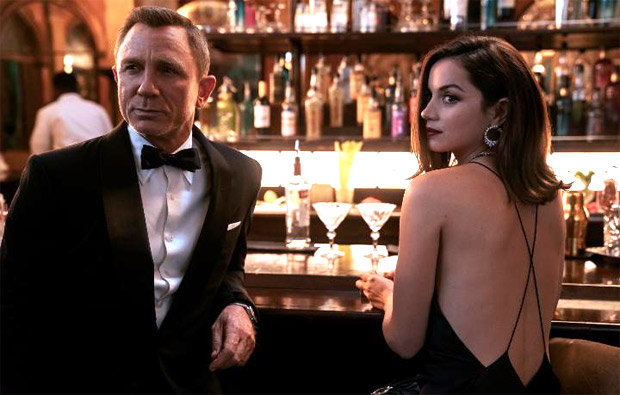 A post has been shared on official Twitter handle of 007 informing the change in date of release saying, “The World Premiere for #NoTimeToDie will take place on Tuesday 28 September 2021 at London’s @RoyalAlbertHall. Producers Michael G. Wilson, Barbara Broccoli and director Cary Joji Fukunaga will join Daniel Craig on the red carpet.”

The premiere was originally planned for September 30, which is now moved ahead of its time. The movie is due to be released in the United States on October 8.

No Time To Die, produced with estimated $200 million, is among the most anticipated potential blockbusters this fall, marks Daniel’s last outing as the British secret agent. Since the Delta variant of COVID-19 has led to a rise in infections raising concern about whether audiences will feel safe sitting in cinemas.