Academy Award-winning actor Nicole Kidman, Zac Efron, Joey King are all set to come together for a Netflix romantic comedy. The announcement was made on Tuesday. 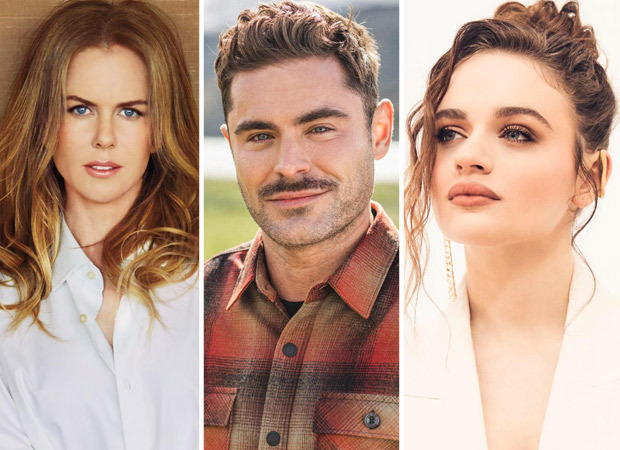 The logline reads, "A surprising romance kicks off comic consequences for a young woman, her mother and her movie  star boss as they face the complications of love, sex, and identity."