Netflix confirmed the back-to-back production of Sweet Home seasons 2 and 3, with an expanded storyline and cast. Beloved stars Song Kang and Lee Jin Wook will return, along with the original cast of Lee Si Young, Go Min Si and Park Gyu Young. They will reunite with hit director Lee Eung Bok to tell the unfinished story of the survivors of Green Home. Newly confirmed cast members Yoo Oh Seong, Oh Jung Se, Kim Moo Yeol and Jung Jin Young round up the ensemble. 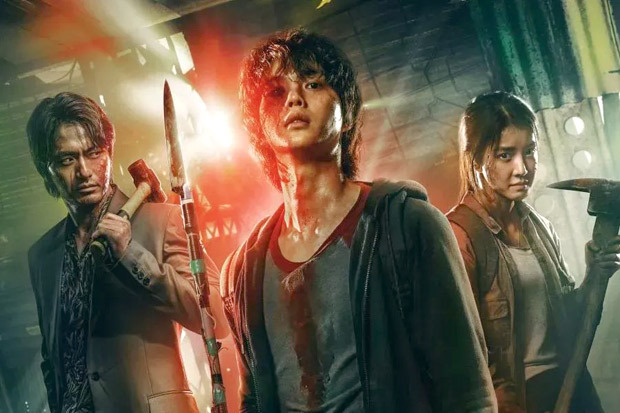 “Season 2 will include a new setting, and the technical details that we couldn’t refine in Season 1 will be further honed in Season 2,” said the director, hinting at a wider franchise universe and even more stunning visuals.

When Season 1 landed on Netflix in 2020, its terrifying monsters and clever storytelling set a new benchmark in the creature feature genre, winning rave reviews from fans. The series went on to win international awards such as the 2021 Asian Academy Creative Awards (AACA) and the 3rd Asia Contents Awards.