Pad Man is not just a film but as Akshay Kumar once revealed it aims at starting a movement. Its objective is to kick off a campaign aimed at women’s health and sanitation facilities. Supporting the film’s initiative, corporator Renu Hansraj has decided to make the film available to slum dwellers. 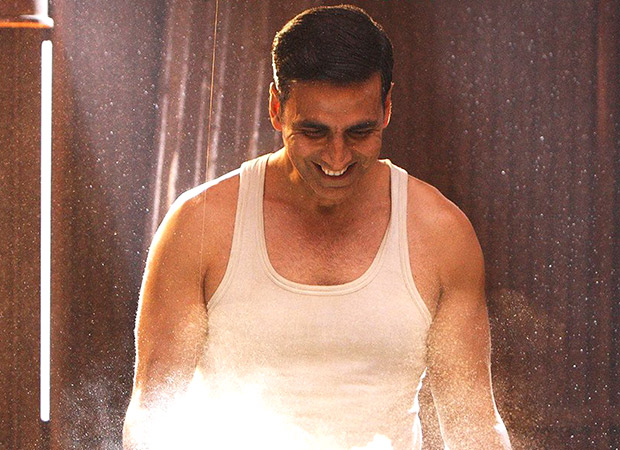 Renu Hansraj in association with Juhu Citizens’ Welfare Group and the Leo Club of Juhu will be taking 250 slum dwellers from Nehru Nagar to Gold Cinema located in Milan Subway in Santa Cruz, suburban Mumbai. They will be attending the special screening of Pad Man held at 1pm on Thursday. The slum dwellers on the other hand are equally excited about the same. In fact, one of them revealed that they will be watching a film at a multiplex for the first time.

These women will also be provided with popcorn and snacks thereby adding to their film viewing experience. The arrangements are made by local residents along with the club. On the other hand, the slum dwellers aren’t aware of too many details of the film. All they know is that it is about Akshay Kumar and talks about women’s sanitation and hygiene. However, they asserted that they will be teaching their daughters about the film’s message.

Krutika Bilakhia from the Leo Club stated that they got the idea to hold a special screening of the film after it released. They revealed that their aim is to educate the slum dwellers and break all the religious taboos associated with menstruation. According to her, even if a single mindset is changed it would lead a paradigm shift in India.

On the other hand, Mehajabeen Barwani made a startling revelation that the women in these slums are unaware of the concept of sanitary pad8s. Yes, she believes that Pad Man will educate them about sanitary pads. Also, they are contemplating on distributing sanitary pads to these women post the screening.

Zahida Bantawalla, another member of the Juhu club stated that the Gandhigram municipal school has been seeing immense dropout rates from female students owing to menstruation and unhygienic facilities. Hence they have decided to approach the government to take action. They are planning on putting forth the idea of installing vending machines for sanitary pads under Swachh Bharat Abhiyaan.