Last Updated 08.02.2023 | 9:17 AM IST
feedback language
follow us on
Bollywood Hungama » News » Bollywood News » Netflix does away with credits for Karan Johar and crew in Janhvi Kapoor starrer Gunjan Saxena: The Kargil Girl

Gunjan Saxena: The Kargil Girl is a crucial film for sophomore Janhvi Kapoor whose debut film Dhadak came a good two years ago. Since then she has been seen only in a short film in the Netflix ghost anthology Ghost Stories. 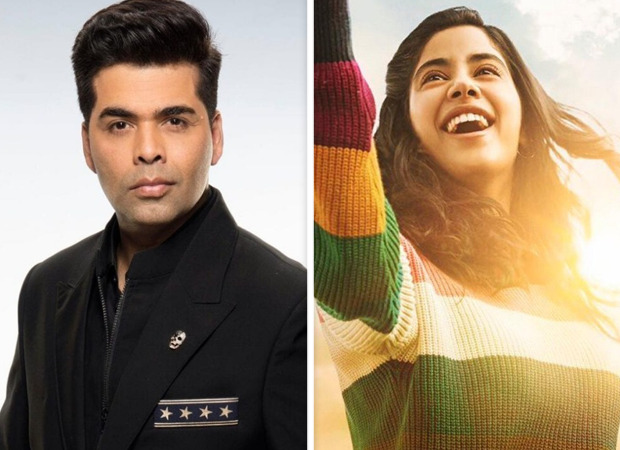 Netflix does away with credits for Karan Johar and crew in Janhvi Kapoor starrer Gunjan Saxena: The Kargil Girl

Coincidentally all three of Janhvi’s films so far are produced by Karan Johar, which would be considered a lucky break for any newcomer under normal circumstances. But at the moment the Johar name is the face of the nepotism debate that rages across the country.

The debate has claimed its first casualty, what with the trailer of Gunjan Saxena doing away with the credit details completely. Throughout the trailer we see no names of any member of the cast or crew.

Says a source in the know, “At first Netflix decided strike off only Karan Johar’s name as producer from the trailer and retain the rest of the credits. But then the creative team felt that would look most conspicuous. So they did away with all the credits.”

It remains to be seen if the credits will feature in the film when it streams on August 12. Hopefully by then the nepotism debate would die down.