Actor Nehha Pendse recently tied the knot with beau Shardul Bayas in a traditional Maharashtrian wedding, in Pune. The actress has now responded to people talking about her husband, businessman Shardul Singh Bayas being a divorcee with two daughters. 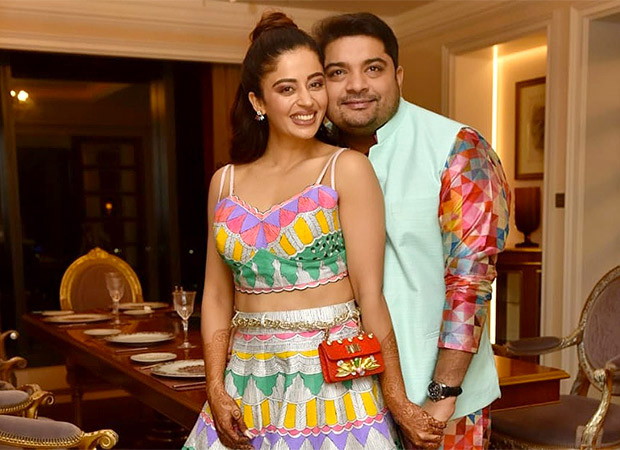 In an interview with a daily, Nehha said she does not understand what the big deal is about. She said that today many of us are getting married late because of various reasons including the focus on career. She said that a lot of people end up having more than one relationship before they get married. The actress said that the only difference is that there is no legal stamp on it. She asks why people are talking about Shardul being a divorcee when she herself is not a virgin either.

Praising her husband, Pendse said that Shardul is not commitment-phobic unlike the men in her life who disappeared just when the relationship could have culminated into marriage. She said that she salutes her husband for not losing faith in the institution of marriage after two marriages. She also feels that if a marriage is not working out then one should end it rather than drag on.

Nehha and Shardul’s wedding was a private affair, with the couple’s family members and close friends in attendance. Neha and Shardul got engaged earlier in August 2019 and are reportedly to take off for a slightly delayed honeymoon in April this year.