After recently announcing the Indian adaptation of Finnish drama Black Widows, ZEE5 will soon present multi-awarded international Hungarian Film Liza, the Fox-Fairy which will be titled Aafat-e-Ishq, with talented actress Neha Sharma in the lead. 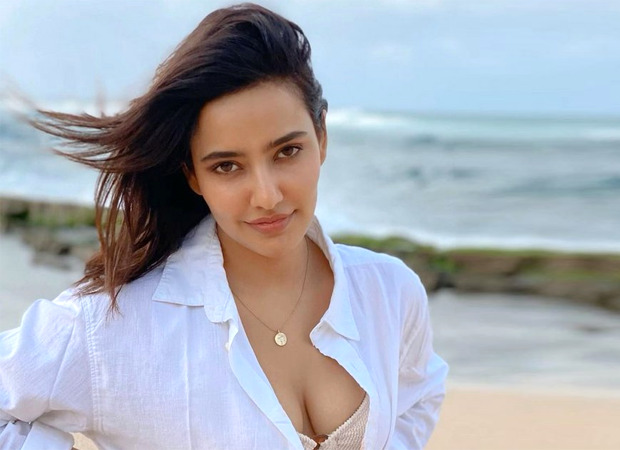 A strong narrative, the movie has amusing characters and mysterious events that will set the tone with a big reveal at the end. Directed by Indrajit Nattoji and produced by Zee Studios, the ZEE5 Original film will feature a stellar ensemble cast - Ila Arun, Namit Das, Gautam Rode, Pravessh Rana along with Neha Sharma.

Aafat-e-Ishq is the story of a woman’s quest for true love, who finds herself as a prime suspect following a series of multiple deaths while an ancient curse looms large, threatening to destroy everything and everyone around her. In this sharply observed tale, the supernatural aspect will add a texture to it.

“Post the announcement of Black Widows adaptation by ZEE5, there has been a lot of buzz in the media and fans alike. And now we are back with ‘Aafat-e-Ishq’, based on the highly awarded Hungarian film Liza-The Fox-Fairy, coming soon on the platform. This is an interesting concept, dark humour with a pinch of supernatural, which will be exciting for the audience as well. We have an exciting cast too, featuring in a concept that is quite different from what we have done so far," says Aparna Acharekar, Programming Head, ZEE5 India.

“Aafat-e-Ishq is a fresh dark comedy with a hint of supernatural to it which acts as a catalyst throughout the film. I loved the Hungarian version and while I have tried to take as much influence from it, I am still looking at making it my own. I am extremely thrilled about this ZEE5 Original and I am looking forward to my fans reaction to see me in this character. The film has all the elements of fun, love, lust, horror which makes it an intrigue upcoming watch to looking out for. Look forward to working with all my co-stars from Namit Das, Gautam Rode to Pravessh Rana and Ila Arun Ji,” Neha Sharma on the release of the film.

Speaking on the film, Ashima Avasthi, VP & Head, Zee Studios Originals commented, “The film takes the audiences on a complete emotional roller-coaster ride of love, lust, intrigue and mystery with a little bit of supernatural that will keep you at the edge of your seat. We, at Zee Studios Originals, have been working on bringing new and exciting, untold stories to the audiences as a part of our diverse portfolio of original content. We’re excited to partner with ZEE5 to bring this black comedy to our audiences soon”.

The original film Liza, the Fox-Fairy is a multi-awarded international Hungarian Film which was a huge success at the box-office. It has won awards at numerous film festivals from Best Director, Best Film, Best Actor (Female) to Best Visual Effects and Best Soundtrack.