South Korean band NCT Dream, sub-unit of NCT, is gearing up for their return. On January 27, it was reported that the group will be making a March comeback. 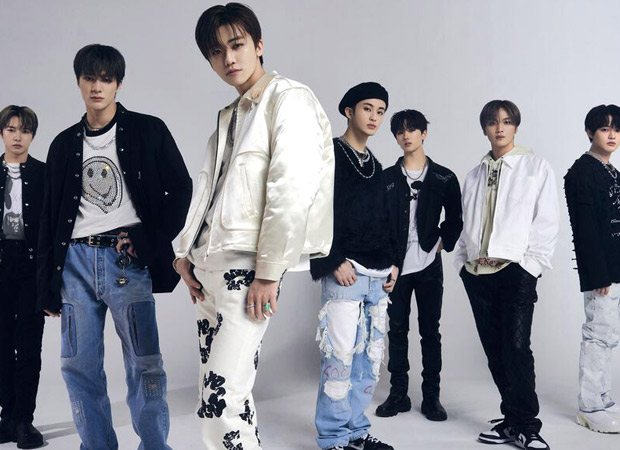 According to Korean publication Soompi, in response to the reports, SM Entertainment confirmed, “NCT DREAM is preparing a new album aimed for a March release. Please show lots of interest.”

This upcoming comeback will be NCT DREAM’s first in nine months since,  their album that released in 2021. On May 10, 2021, the group released their first studio album Hot Sauce, featuring the original seven members of the unit. Pre-orders for the album surpassed 1,716,571 copies, breaking their previous record for Reload with a 243% increase. On May 26, they earned the "double million sellers" title as the album sold more than 2,000,000 copies.

On June 28, the group released the repackage of their first studio album Hello Future, which contained three new tracks, including the lead single of the same name. Combined sales of Hot Sauce and Hello Future surpassed 3,000,000 copies, earning the group their first "triple million seller" title.

NCT DREAM was formed by SM Entertainment in 2016.