Filmmaker Karan Johar has been summoned by the Narcotics Control Bureau(NCB) in the ongoing drug case being investigated by the agency. The NCB has sought details of the parties organised by Johar and asked him to submit response and produce documents/electronic evidence, with regard to the video in circulation, given by Maninder Singh Sirsa with his complaint. The agency has permitted the filmmaker submit his response without appearing before the agency physically. 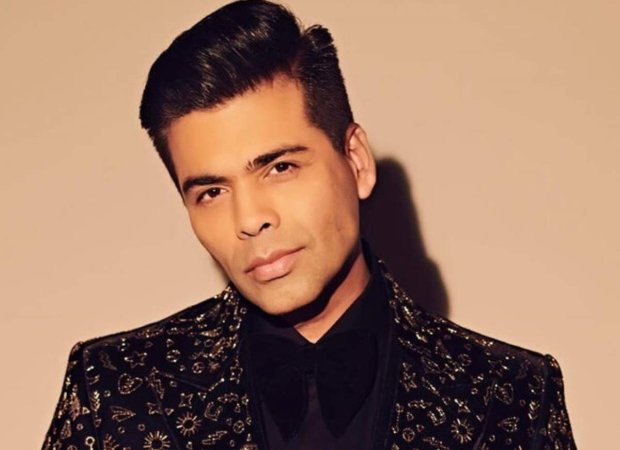 For the past few months, after the death of Sushant Singh Rajput, the NCB has been investigating a drug case in Bollywood. Several high profile celebrities were earlier called in for investigation. Reportedly, Karan Johar was sent summons on Thursday to appear before the agency for questioning. But, he can send his response through someone instead of appearing before NCB.

The filmmaker was in the news for the longest time after it was suspected that drugs were being consumed at one of his house parties attended by A-list Bollywood celebs in 2019. However,  Forensic Science Laboratory (FSL) had ruled out drugs after inspecting the viral video from the party.

In September this year, Karan Johar had released a statement clarifying his stand on the house party video. "Certain news channels, print/ electronic media and social media platform(s) are wrongly and misleadingly reporting that narcotics were consumed at a party that I, Karan Johar hosted on July 28, 2019 at my residence. I had already clarified my position way back in 2019 that the allegations were false. In view of the current malicious campaign, I am reiterating that the allegations are completely baseless and false. No narcotics substance was consumed in the party. I WOULD LIKE TO UNEQUIVOCALLY ONCE AGAIN STATE THAT I DO NOT CONSUME NARCOTICS AND I DO NOT PROMOTE OR ENCOURAGE CONSUMPTION OF ANY SUCH SUBSTANCE,” he wrote in the statement.