Actor Nawazuddin Siddiqui headed to Shimla to kick off the shoot of his upcoming film, Adbhut in the first week of October. Being directed by Sabbir Khan, the week-long schedule went smoothly but it faced a hiccup in the Manali schedule. The filmmaker, who has planned a month-long schedule in the resort town of Himachal Pradesh, had to call off the shoot on Monday due to unexpected rains in the area. 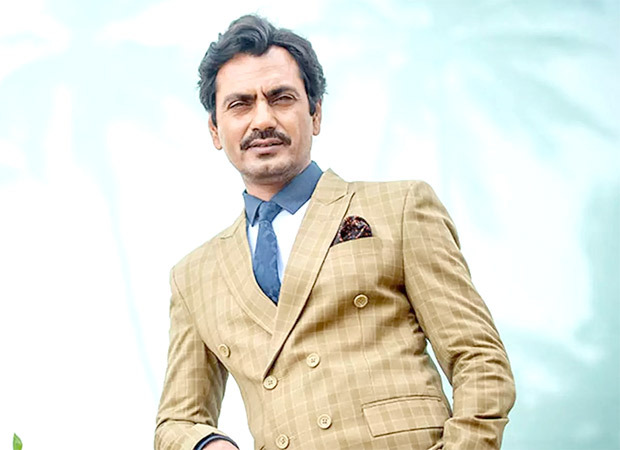 On Monday, the actors including Diana Penty, Shreya Dhanwanthary and Rohan Mehra were supposed to shoot outdoor sequences. A source from the unit revealed that incessant rains lashed the town from early morning and they waited for a few hours, hoping that the downpour would subside, but Sabbir had to eventually cancel the shoot for the day.

The filmmaker had informed the crew that the filming will be halted for the next two days as the meteorological department predicted heavy rains for the next 48 hours in the state.

In a conversation with a tabloid, director Sabbir said that it was a completely unexpected change in weather and shooting in the rains with a crew of this size is risky as rains in hilly areas are known to cause landslides. He doesn’t want to put his team in any sort of danger. He further assured that they will make up for the lost time in the days to come.