For his next, filmmaker Ashutosh Gowariker will be taking a break from period dramas and working on an action film. The film produced by Excel Entertainment will star Farhan Akhtar in the lead role. Reportedly, Rakul Preet Singh has been roped in to play the female lead of the film. 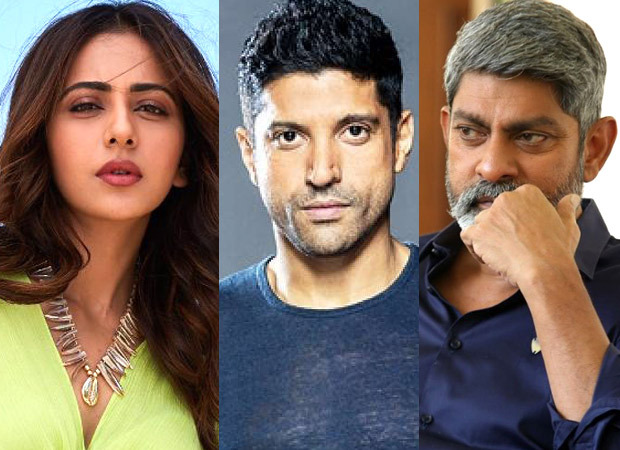 Rakul Preet Singh to star in Ashutosh Gowariker’s next with Farhan Akhtar; Jagapathi Babu to play the antagonist

According to the latest reports, the film has been titled Pukar. The film is said to be a contemporary action film set in a forest with Akhtar playing the role of a forest ranger, an officer charged with the patrolling and guarding of a forest. Gowariker's film is set to go on floors in early December in Mumbai. Rakul will join the shoot after she wraps up the shoot of her film Chhatriwali.

Reports further state that South Indian actor Jagapathi Babu will be seen as the antagonist in the film. This will mark Babu's first Bollywood film and the film will see him playing the parallel lead alongside Akhtar.

The film will also mark the return of Javed Akhtar as a story and screenplay writer after 15 years. The film is one of the most prestigious Excel Entertainment projects and will be mounted on a huge scale.