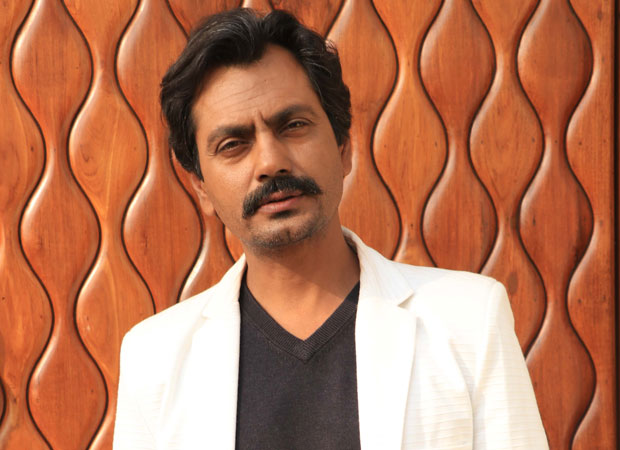 He also expressed his views about Balasaheb Thackeray and how his anger was justified when the government failed the Marathi Manoos. When the mills in Maharashtra were shut overnight leaving most of the Marathi youth unemployed, the government failed to take necessary actions and that is when Balasaheb took charge. He says that Balasaheb did everything in his power to help direct his community in the right direction which helped him gain the respect and affection from his people.

Thackeray hits the silver screen tomorrow and we can’t wait to see how well it does at the box office! Book your tickets if you haven’t already!

Also Read: Nawazuddin Siddiqui extends support to environmental causes and here’s what he wants to do!