Nandita Das’s film Manto is a liberal voice in these divided, turbulent times. Hence, it comes as no surprise that the filmmaker has been invited to a special edition on ‘Truth’ by Les Napoleons in Arles, France between 18th – 21st July. An innovative communication network, Les Napoleons gathers players of the communications industries, culture, architecture and other fields to discuss and debate crucial issues. 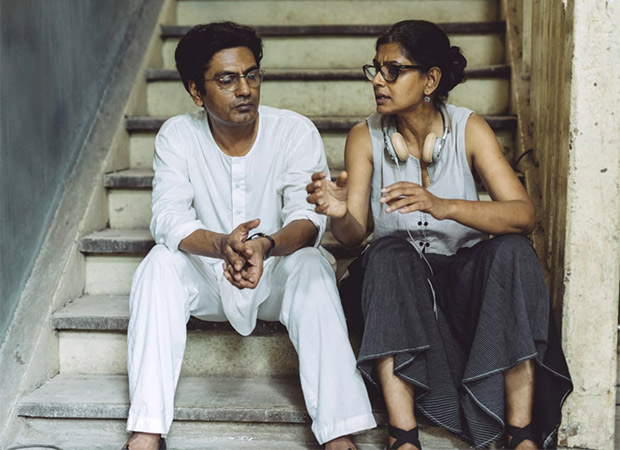 Given that Manto wrote about the truths that no one dared to talk about, the film continues to remain relevant to our times and who better than filmmaker Nandita Das to discuss the subject at such a prestigious platform to initiate a dialogue and participation on the importance and relevance of truth in art and cinema. The actor-director is participating in two sessions. The first, alongside Isabelle Hudon, Canada's Ambassador to France will shed some light on the role of women in society and the second being a closing key note address on ‘Art & Truth.’

Nandita Das says, "I am most delighted to be invited to a very special edition on Truth by Les Napoleons in Arles, France. As a speaker in two sessions, I am glad I have gotten the opportunity to discuss subjects that are very close to my heart – Art & Truth and Role of women in society and cinema. Manto, my next directorial venture, has helped me delve into these subjects even more. For me, cinema has always been a means to understand and share thoughts and ideas that are of interest. And the complex relationship between truth and art is something worth exploring. Manto saw his stories as a mirror to the society. He never gave up being truthful despite six court cases and much opposition from even friends and family. It is a huge honour for me to be able to participate in this event. I am also looking forward to hearing the other eminent speakers.”